Last Year’s McLaren Had More Downforce Than The 2018 Car

Oh, McLaren. We expected so much from the team this year after Fernando Alonso claimed that the team had the best chassis towards the end of last year.

The results of the orange cars this year makes it look like those claims were just exaggerated in order to boost team morale. However, just because this year’s MCL33 isn’t great doesn’t mean that MCL32 was bad (Honda power unit notwithstanding) and a recent admission by McLaren CEO Zak Brown hints there might have been some truth to the potential of last year’s car.

He stopped short of claiming that the 2017 car had the best chassis, but did admit that this year’s car isn’t making as much downforce as the team anticipated. He told Autosport:

“We don’t have the same level of downforce this year that we had last year. So we have identified an area in which our car this year is weaker than last year’s car. Did we have the best chassis last year? No, definitely not.

“Did we have probably a better chassis? I think because of all the different variables it would be hard to definitively say yes or no, but we know we have less downforce this year than last year.”

Ouch. It makes you wonder – if the team had managed to improve things from last year, where would it be in the general scheme of things? Up with Haas and Renault? Comfortably at the head of the midfield? Even higher…?

The team really is trying to do better, as evidenced by the restructuring of the management following the resignation of Eric Boullier. But Brown isn’t expecting the effects of that to show any real results for at least a couple of years. The news that the MCL33 doesn’t quite match up to its predecessor in some areas will be a bit of a bummer, but hey – admitting there’s a problem is the first step to solving it. 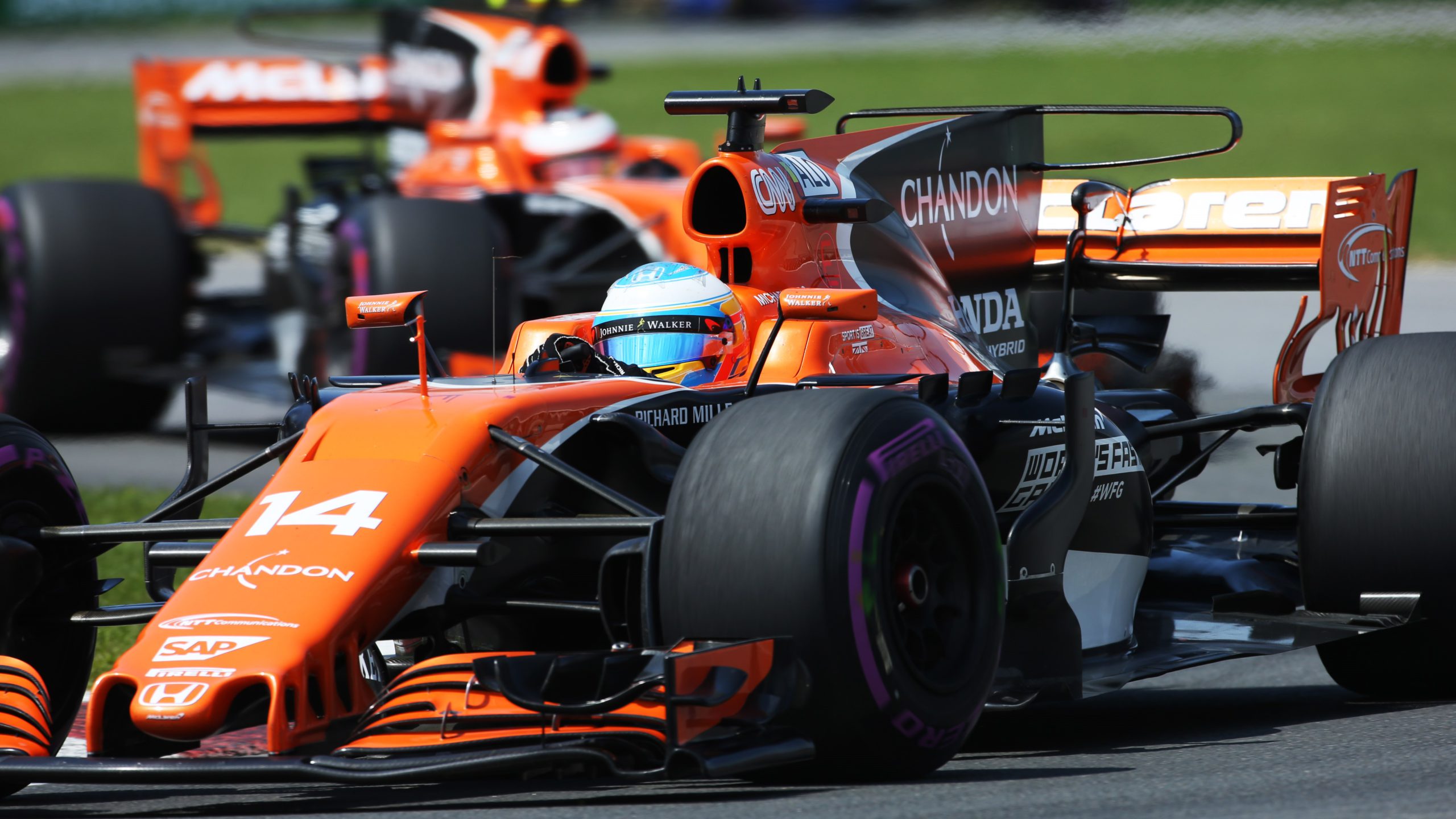