After the abuse he suffered in the aftermath of the 2021 Abu Dhabi Grand Prix, few would have blamed Nicholas Latifi for throwing in the towel.

The 27-year-old, whose crash brought out the unfortunately timed safety car during the last race of 2021, faced such serious threats that he had to hire bodyguards for a sightseeing trip to London earlier this year 😳

Although Williams have opted to drop him for rookie Logan Sargeant next season, he says he remains open to continuing his racing career. 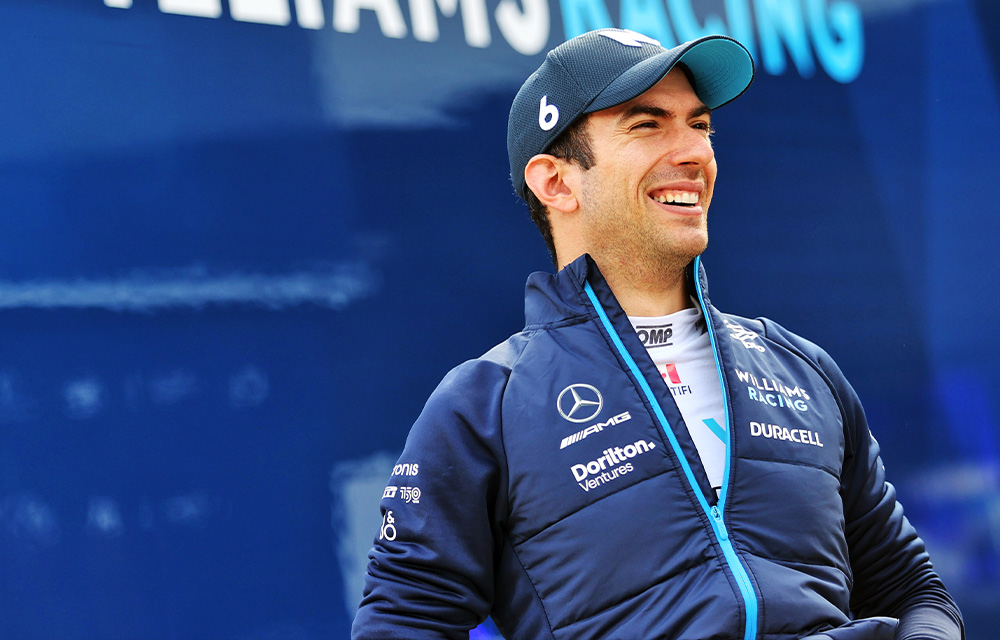 Responding to media rumours, Latifi said he “hasn’t decided on anything yet,” but he’s “exploring options” with racing in other series still a possibility for next year.

“I mean, of course, I’ve been exploring options. IndyCar is a series I’m considering, for sure.

“I think if it’s the right opportunity in the right series, [I’d consider it]. Again, at this point in time, I can’t say exactly what the right series is, because I haven’t made up my mind yet.”

Latifi would hardly be the first F1 driver to seek pastures new in IndyCar, with the likes of Marcus Ericsson, Takuma Sato and Romain Grosjean all making a splash across the pond. 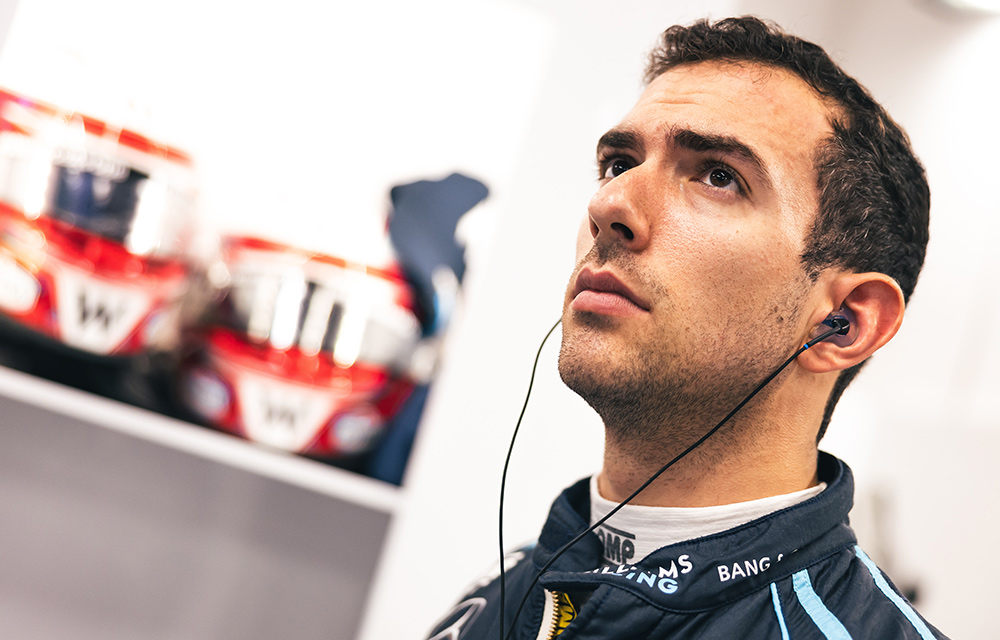 ‘Goatifi’ has had a difficult time of it this year, spinning out at Spa and the Circuit of the Americas, as well as comedically taking a wrong turn in Friday Practice in Suzuka.

Heading into the Mexican Grand Prix, the Williams driver is anticipating a similarly tricky weekend, with his car not being well-suited to the Autodromo Hermanos Rodriguez.

However, the Canadian does see some hope for his team in the demanding nature of the circuit, which could cause rivals to suffer from mechanical problems.

“Reliability issues, whether it’s people managing temperatures, brake temperatures… there’s a lot of other things that even quicker cars can get wrong,” Latifi added.

“So we’ve just got to be there to take any opportunities that come.” 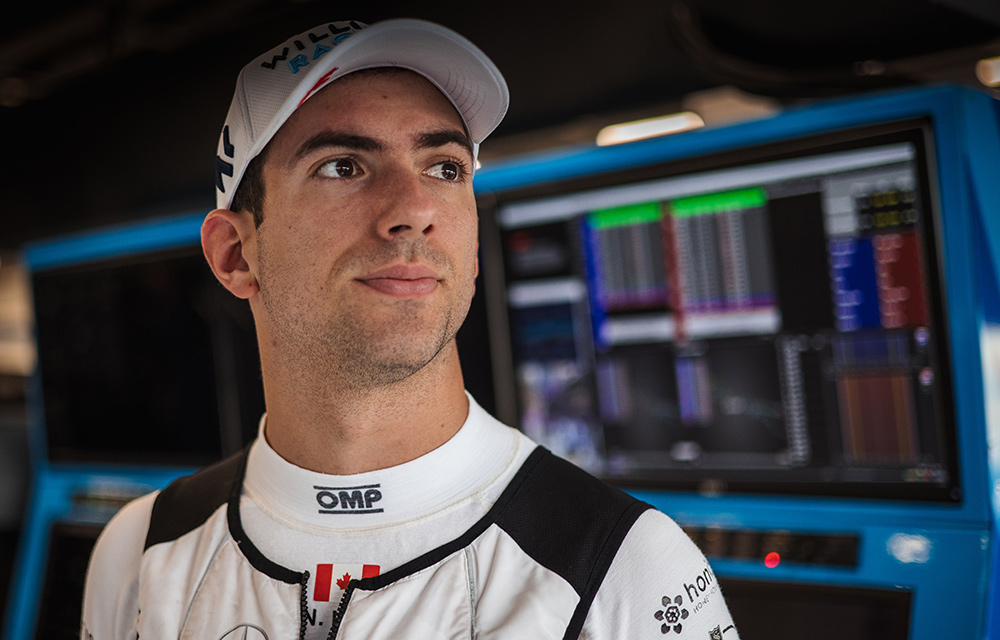 Latifi Reveals What Actually Happened During That Suzuka Wrong Turn