Poor Nicholas Latifi. You’ve got to feel for the guy after what was a very confusing piece of team radio yesterday. After a misunderstanding between him and his engineer, the Williams driver was hit with a 10 second stop and go penalty and three penalty points on his licence for failing to use the pit lane during a safety car.

Following Max Verstappen’s high-speed crash from the lead of the race, the Race Director Michael Masi instructed all cars to use the pit lane as there were marshals and tow trucks on the start/finish straight to clear away debris.

It’s a fairly common request if we’ve seen a big crash on the start/finish straight to avoid the cars running over any carbon fibre, or of course if there are any marshals or recovery vehicles on the track.

If this order is given, the FIA has several processes to ensure that all teams and drivers are aware of it. From light signals before the pit entry to teams being told by radio about the change of conditions, which they would then communicate with their respective drivers.

According to the FIA document, “while all other cars followed the safety car into the pit lane, Latifi ignored the instruction, stayed on the straight and passed the scene of the recovery. During this process, he overtook two other cars that drove properly through the pit lane.

“The stewards also found that all teams were informed in good time by radio and that his team asked Latifi to box.”

Of course, that last point is all a matter of opinion and one that Latifi will likely disagree with.

“Oh, you told me to stay out? Stay out means stay on the track,” Latifi stated back before his engineer apologised.

Latifi was handed a 10 second stop and go penalty plus the three penalty points on his licence during the race. These are his first points in the last 12 months, with 12 points equalling a race ban.

Not the Baku me or the team had hoped for. It felt like the performance was there, and I was getting the most out of the package all weekend, but operationally there were a few areas where we need to be sharper. We’ll learn from it and bounce back! pic.twitter.com/KX1REUe4hj

“This is a clear breach of Article 39.11 that requires a mandatory drive-through penalty. In addition, the overtaking of other cars (Article 39.8) and the dangerous passing of the scene on the track (Article 39.5) justify a 10-second-sanction in total and 3 (three) penalty points,” the Baku Stewards confirmed in their document.

As with all offences, teams can appeal certain decisions within the applicable time limit.

This penalty comes the same weekend as Lando Norris was given a three-place grid drop and three penalty points for not entering the pit lane and continuing on track during a red flag. 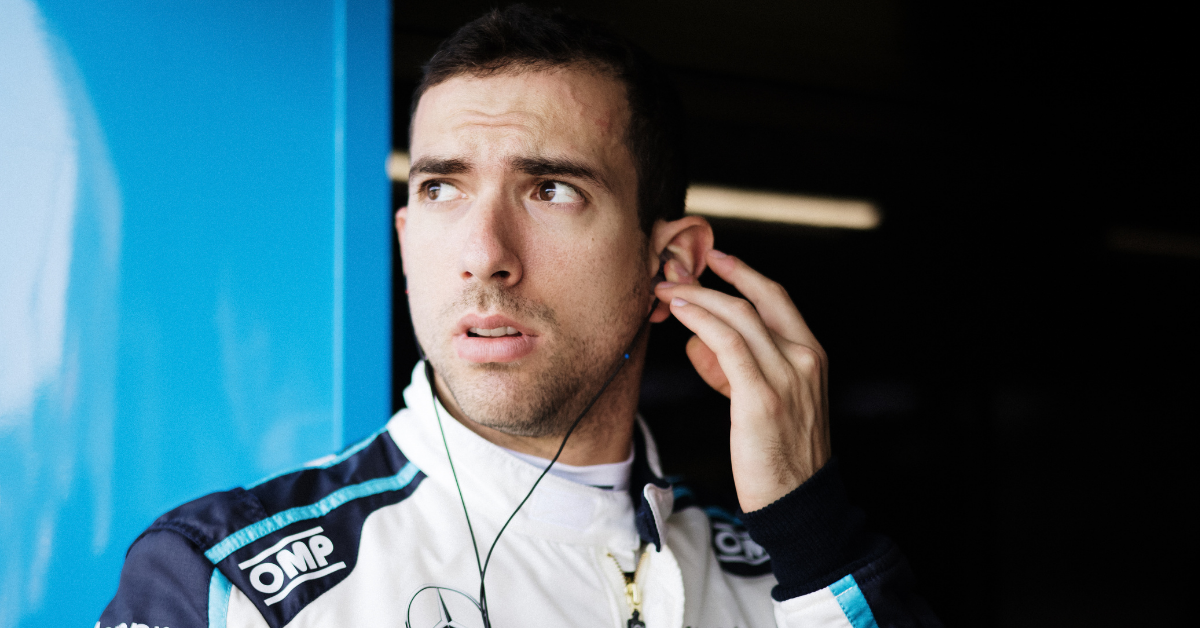