Lauda Says Alonso’s McLaren Return Was All About Money

Mercedes non-executive chairman Niki Lauda appears to have no sympathy for Alonso’s current struggles at McLaren, believing his return to the team was focused on money.

Alonso left Ferrari at the end of 2014 for a new contact at McLaren, as the Woking-based outfit kicked off the rekindling of its partnership with Honda.

But, as we all know, since then McLaren has had a very tough time. The underpowered, unreliable Honda power unit has gone through various stages of improvement over the last few years, but the issues remain.

Alonso has seemingly got more and more frustrated by the problems on track and at the last race in Belgium, vented his anger over team radio before retiring from the race.

But, Lauda apparently has no sympathy for Alonso, even with McLaren’s current struggles and problems on track.

He was reportedly asked by German publication Speed Week what advice he has for Alonso, and replied:

“Nothing at all. He’s where he is because he wanted to make a lot of money at McLaren.”

Slightly savage. Obviously, whether it’s true or not, only Alonso really knows. But Lauda certainly isn’t feeling sorry for the Spaniard.

Lauda was also quizzed about Mercedes’ driver line-up, with Lewis Hamilton’s contract ending at the end of 2018:

“2019 is still far away — I’m not worried. We will soon be able to say something about 2018. Personally, I’m very satisfied with Bottas. I think our line-up is the strongest, because together Vettel and Raikkonen are weaker and Verstappen and Ricciardo are less stable.” 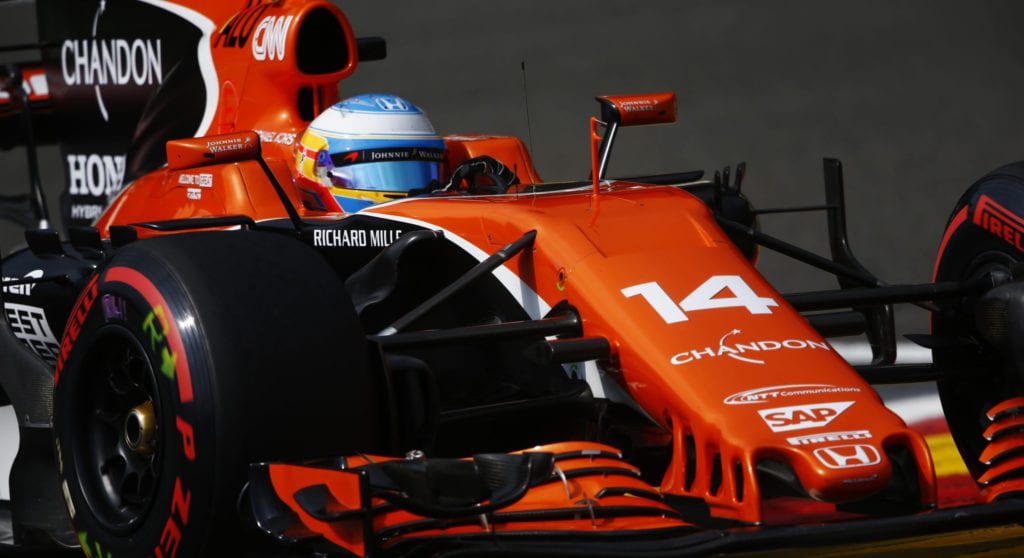