Lauda Says Mercedes’ Title Hopes Are Over Unless Vettel Gets At Least One DNF – WTF1
Skip to content
×
Formula 1 , News

It may still be pretty early in the 2017 Formula 1 season, with six rounds done and 14 to go, but Lauda already seems concerned about Mercedes’ championship chances.

Lewis Hamilton came from 13th to seventh at the last race in Monaco, while Vettel stormed to his third victory of the season.

The German driver now holds a 25-point lead in the standings over Hamilton, with Mercedes continuing to struggle on the ultra-soft tyre especially.

With the new ultra-softs also being used in Montreal, the next races on the calendar, Lauda appears to be worried about Mercedes’ hopes for a fourth consecutive title sweep.

He thinks Vettel has to score at least one retirement during the remaining 14 races, otherwise the chances of another championship are “over” for Mercedes.

“We need to find a solution for the tyre window. And one thing is clear: Vettel needs to retire at least once, otherwise it’s over. Ferrari has got a momentum going. If it stays like this the gap will become huge – alarming.”

What do you think, should Mercedes be this worried about Ferrari, especially with so many races still to run? Let us know in the comments. 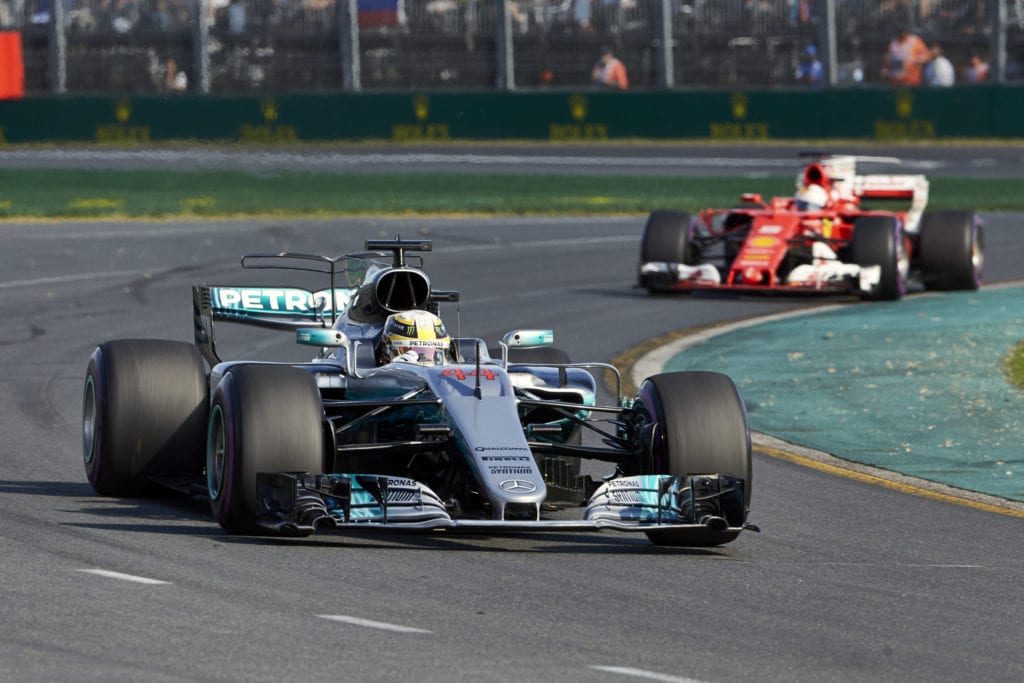