Lauda Thinks Vettel Should Have Been Given A Stronger Penalty For His Crash With Bottas – WTF1
Skip to content
×
Formula 1 , News

Vettel’s small lock-up into Turn 1 ended up spinning Valtteri Bottas, puncturing his tyre and ultimately causing damage to the floor of the Mercedes. Vettel spoiled his own race too, requiring a front wing change and a compromised race strategy.

He was also handed a five-second penalty by the stewards for causing the collision, but Lauda doesn’t believe that’s enough. Speaking to Sky Sports F1 after the race, he said:

“I think we could have [got a one-two finish], and why Vettel only gets five seconds for this enormous mistake I don’t really understand. It is too little. There is more time they can give them. That is what I mean. Five seconds is nothing. He destroyed the whole race for himself and Bottas.”

Of course, being a Mercedes man, Lauda would say that. Vettel, meanwhile, admitted that it was his error, saying there was nothing else he could have done:

“My start was too good, then I ended up with nowhere to go. It was my mistake, I tried to brake early and get out of it, but I had no room and no grip, being so close to the car in front and also next to me. Valtteri tried to get his position back, which is fair enough, but then I had nowhere to go – the turn goes left. I tried to slow down but with that little grip, I could only open the radius [of the steering] and that meant I had to unfortunately make contact to Valtteri.”

Five seconds seems like the right penalty. If it is seen as a bit lenient, then that will surely be because it happened on the first lap when the stewards always allow a bit more leeway with incidents, given how frantic they can be. 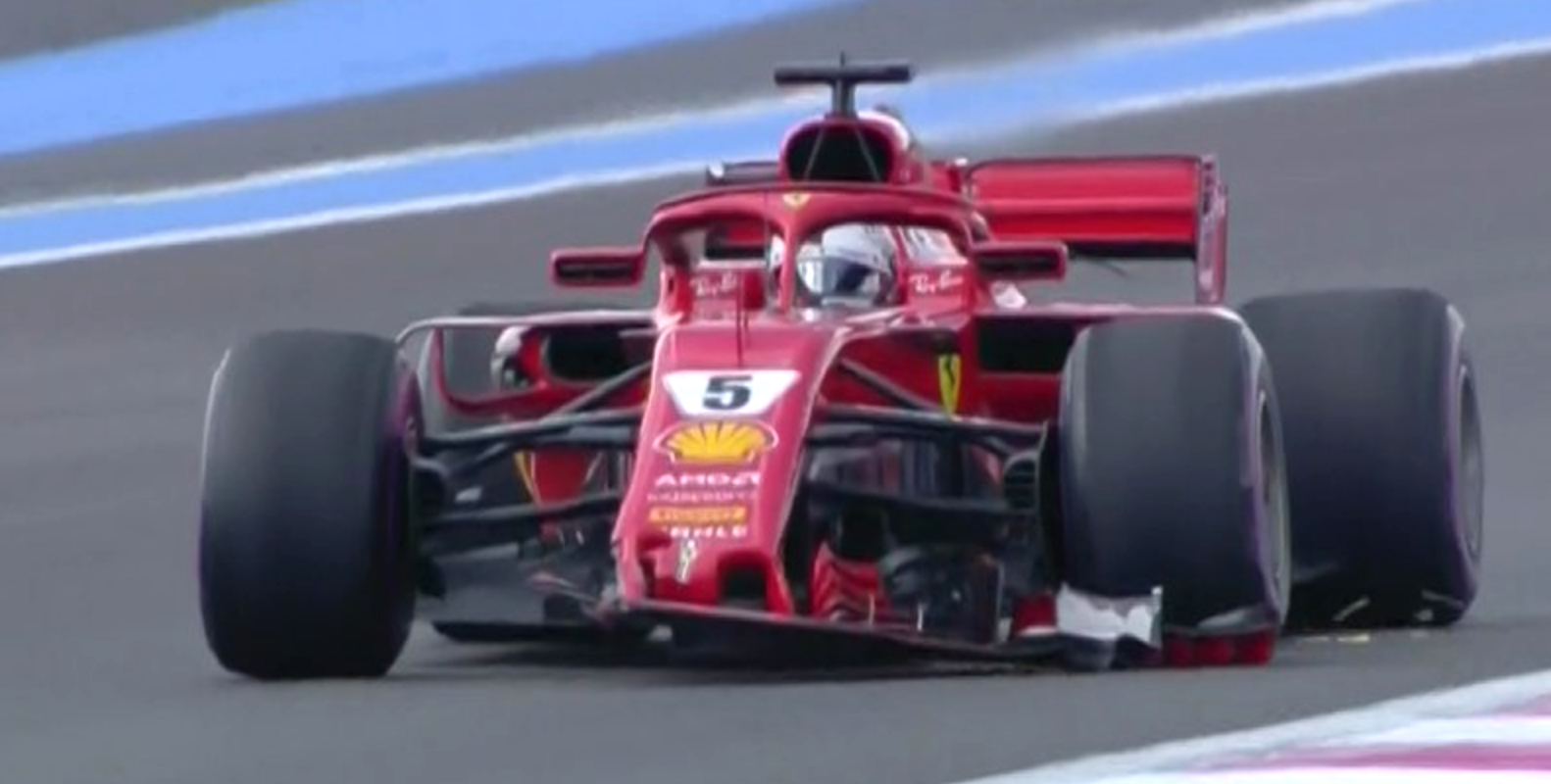