Are These The Le Mans Cars Of The Future? – WTF1
Skip to content
×
WTF1

Are These The Le Mans Cars Of The Future?

Futuristic racing car concepts can be fascinating, so when Le Mans organisers the ACO combined with tyre manufacturer Michelin to launch a design competition the results were always going to be pretty epic.

The aim was to design a car that could be competing and winning at Le Mans in the year 2030. Out of over 1600 entries from all across the world a jury of industry experts picked out a selection of the best.

Some of the designs look like they’d be more at home in Wipeout but there are some damn cool ideas here, such as the Bentley with batteries in the wheels and an infra-red display for night racing, or the car with propellers instead of tyres. In fact, part of what makes this so cool is that they’re not just outrageous designs, but carefully thought about projects with explanations having to be given for why certain design elements are the way they are. 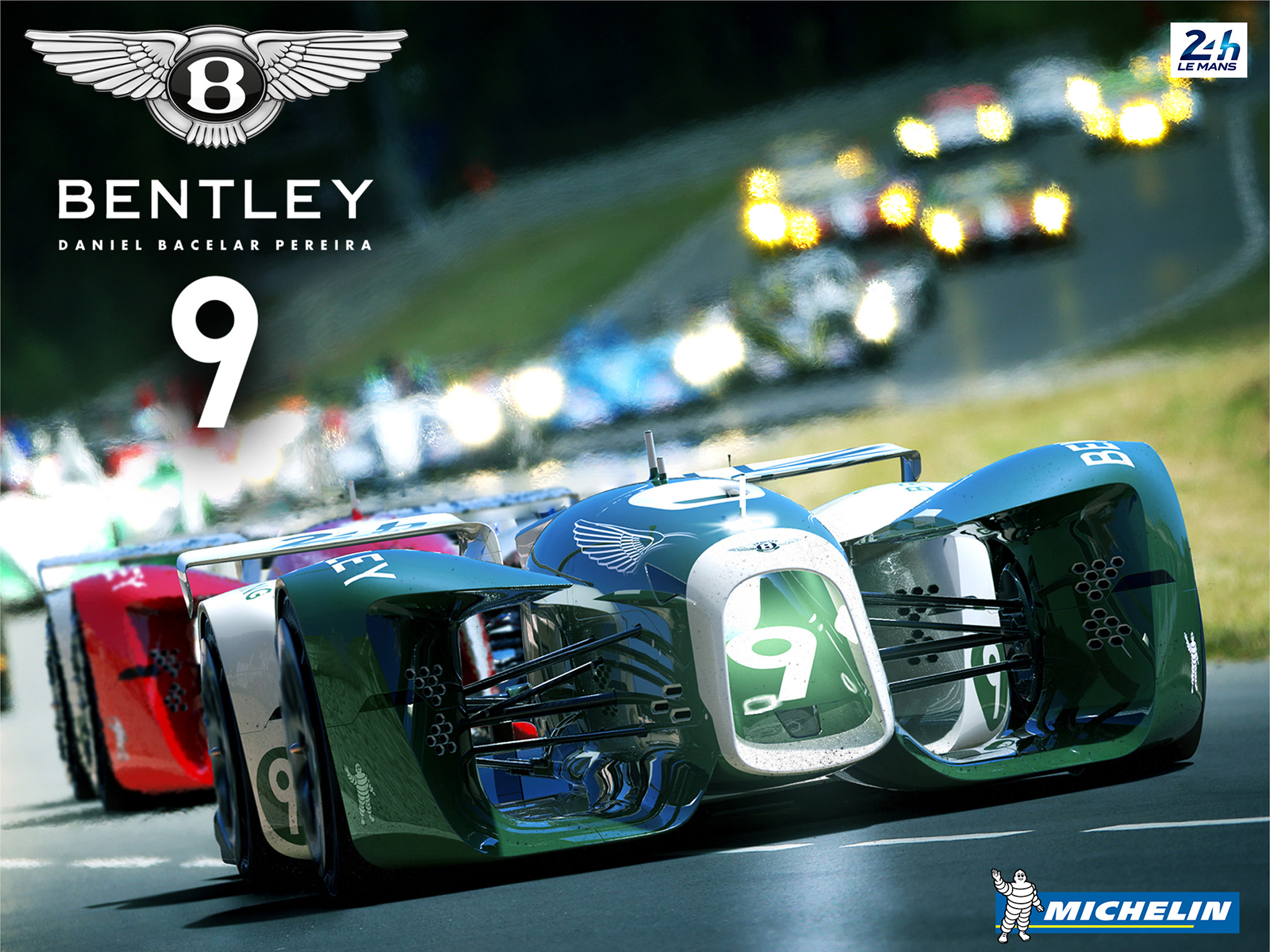 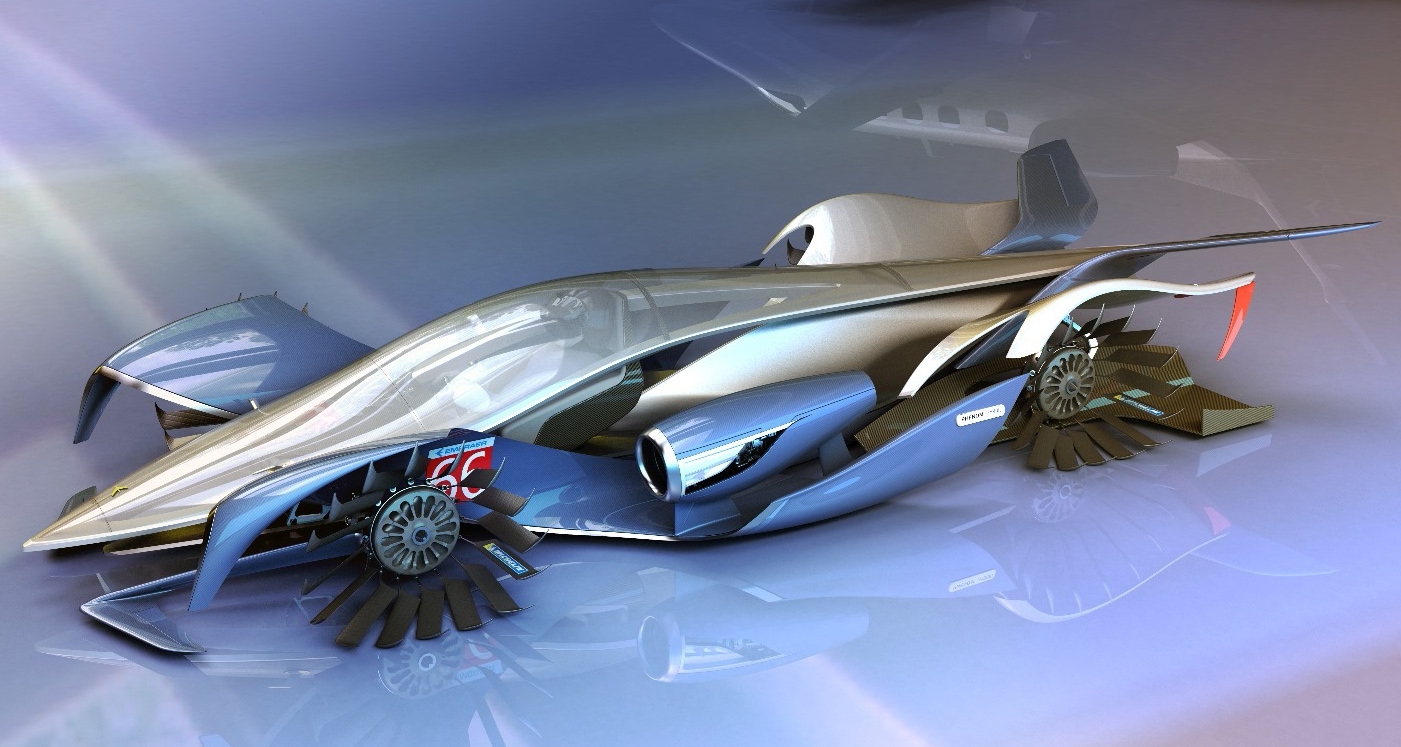 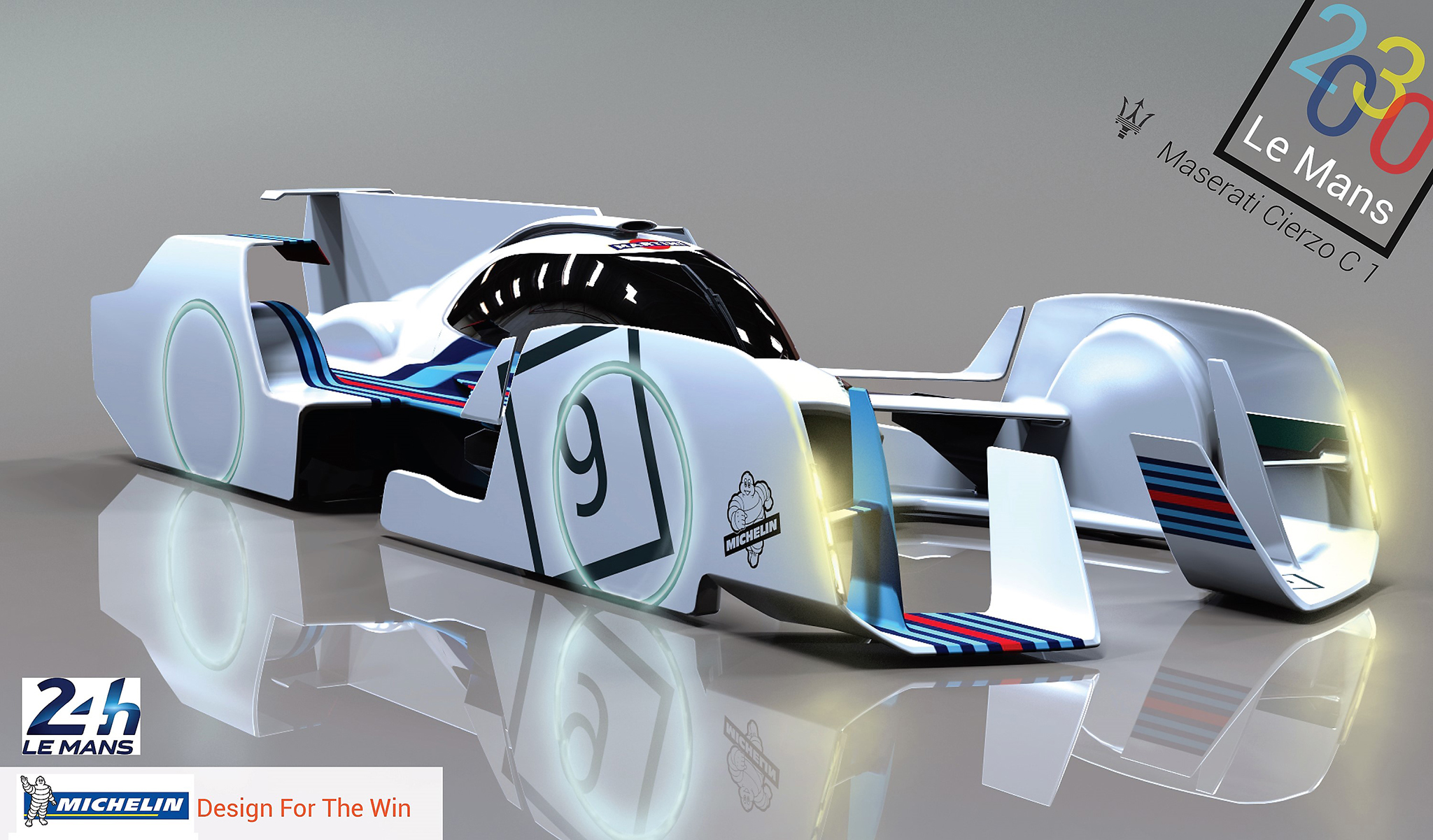 Out of all the entries the judges decided that Tao Ni of China had the best concept with his ‘Infiniti Le Mans 2030’, which is designed to be both autonomous and human-controlled, and changes shape depending on who’s driving it. Pretty cool! 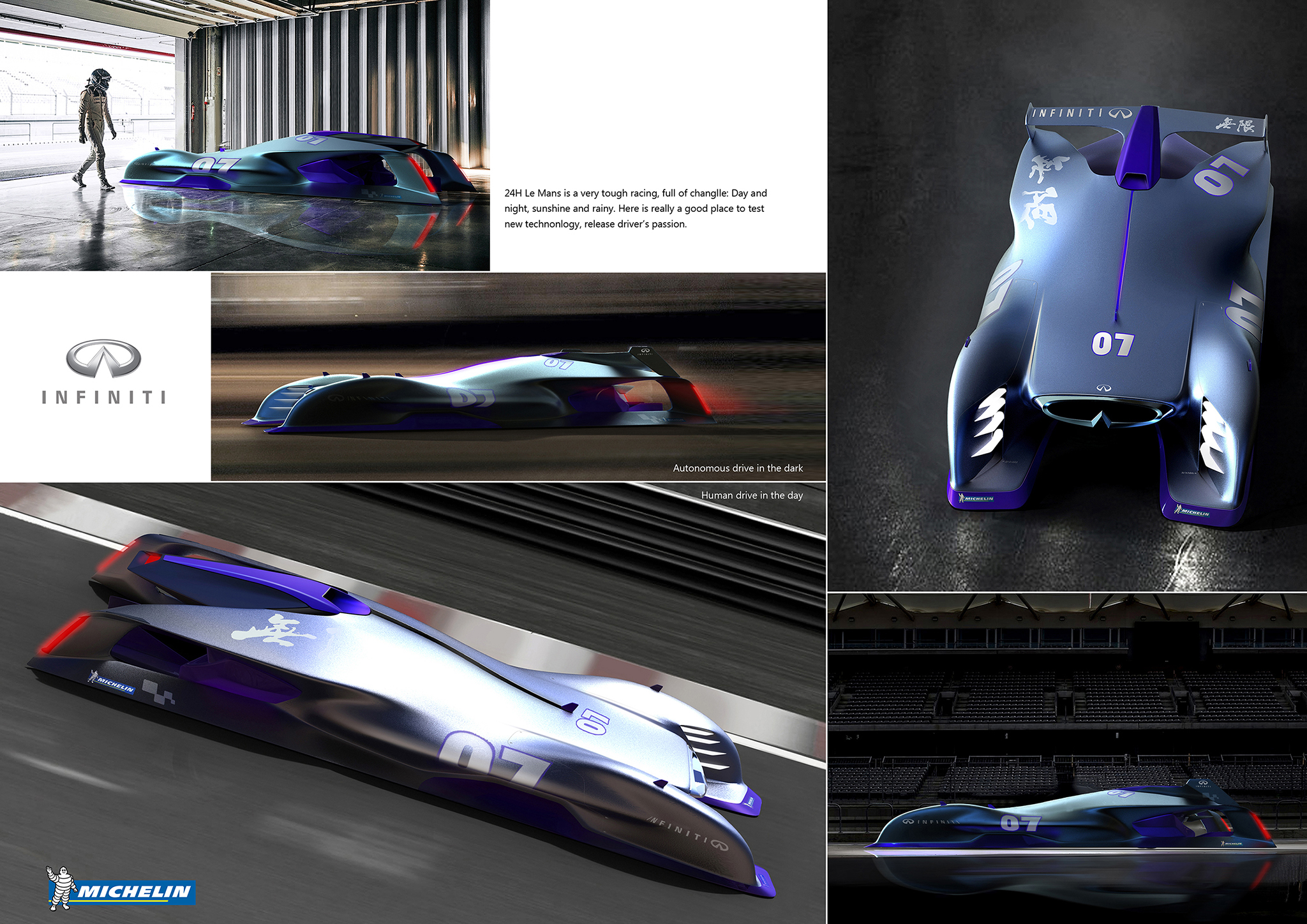 Ok, so maybe we’ll have to wait a little longer than 2030 before sports prototypes start to look anything like this, but some of the technological aspects might be making an appearance sooner than you’d think.