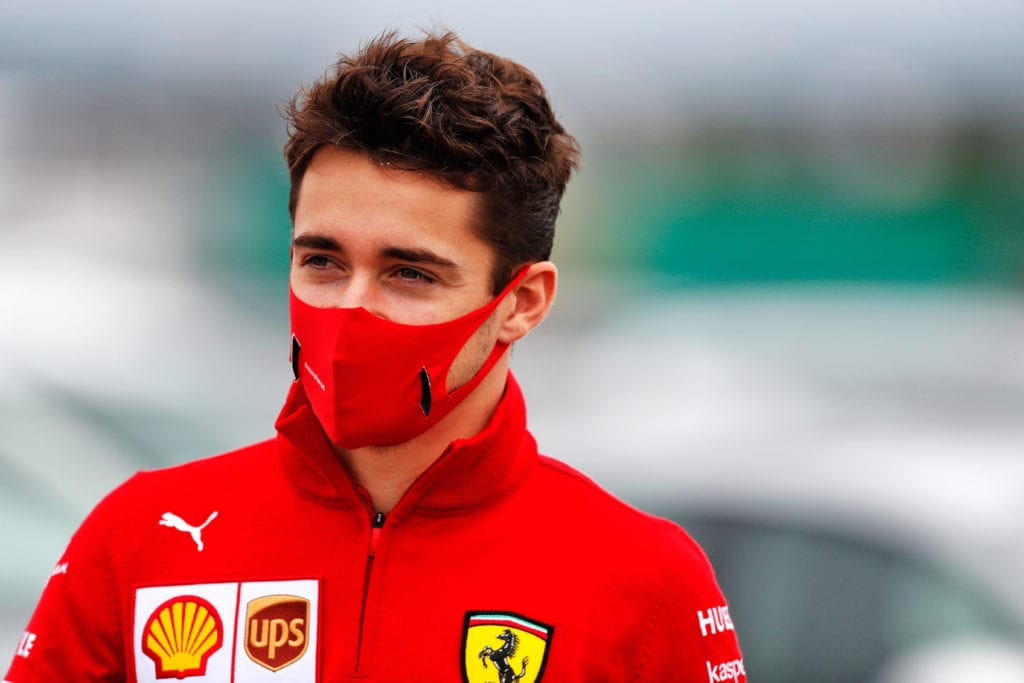 We love a spicy piece of team radio as much as the next person, and we think Charles Leclerc’s post-race comments after the Turkish Grand Prix might be the best of the season.

Set to take a well-earned third place podium finish, Leclerc made a mistake just three corners from the end of the race and handed the result to his teammate Sebastian Vettel.

Understandably angry, Leclerc went off on a mad one through his team radio.

The outburst continued with Charles continuing to shout on radio about the “fucking shit job” he did by losing the third place result.

He then started to critique his performance in Italian, continuing to call himself stupid all while his engineer is trying to remind him to turn his slow button on the car.

“I am fucking stupid, as much as in Baku. I am so pissed off with myself.”

The reference in Baku being to when he crashed during in qualifying at the Azerbaijan circuit.

Leclerc did go on to congratulate Sebastian Vettel for the podium saying he “deserved it after it has not been a good year for him.”

Oh man, someone in his social bubble give that kid a hug. 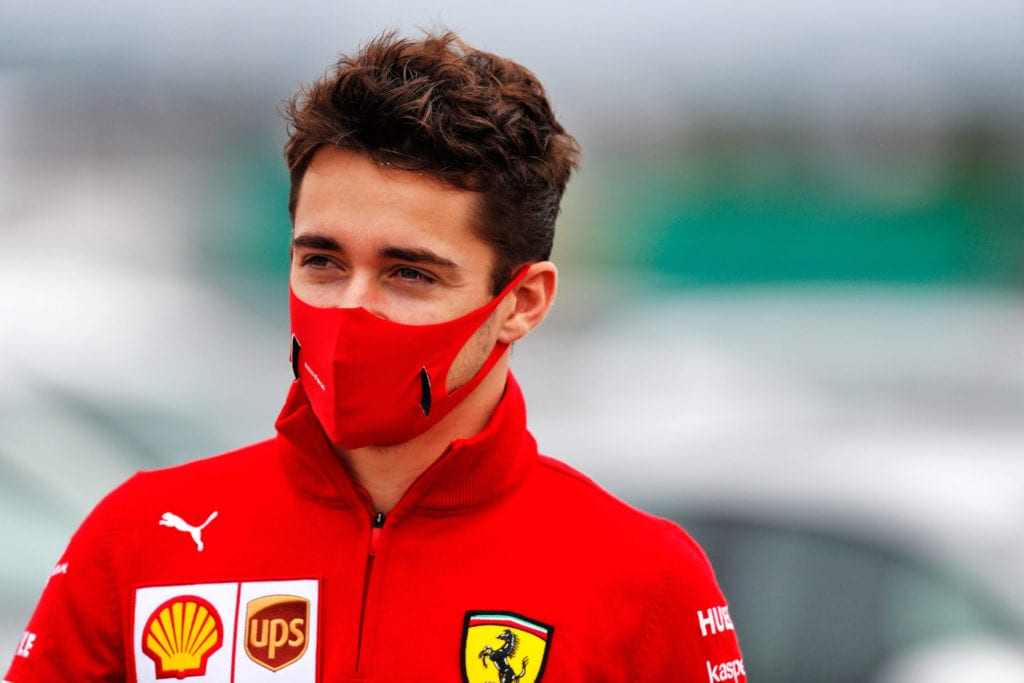