Leclerc Described His Styrian GP Performance As One Of The Best Of His F1 Career – WTF1
Skip to content
×
Formula 1 , News

It was a funny ol’ race for Charles Leclerc. He started seventh but, after a first-lap tangle with Pierre Gasly, fell back to the end of the pack after a very early pit stop for front wing damage. Leclerc did a stunning job fighting through the pack and was awarded ‘Driver of the Day’ as a result.

“It was a bit of a bittersweet feeling, to be honest,” Leclerc explained when F1 spoke to him on the cool-down lap after winning DOTD.

“On one hand, it’s probably one of my best performances ever in F1, but on the other hand, only a P7. I wish we were fighting a bit more in front but unfortunately, with what happened in the first lap, er,” he paused before moving on to another subject.

Leclerc has front wing damage and heads into the pits#StyrianGP 🇦🇹 #F1 pic.twitter.com/jqQZp2NTrk

“That is where we finished, but at the same time, I have had so much fun. Many overtakes, the pace was incredible. Very happy.”

In the end, Leclerc finished the race in seventh – the same place he started. His teammate Carlos Sainz finished ahead of him in sixth place. Another solid result for the team compared to the nightmare result they achieved in Paul Ricard only a week before.

“Really looking forward to next weekend,” Charles told SkySports after the race. [It’s been] a long time since we had this type of race pace. This first lap stopped us from doing something better.”

Asked whether he had seen the first-lap incident with Gasly, Charles confirmed he needed to rewatch it before giving an opinion. The crash was investigated by the Stewards during the race but was ruled a ‘racing incident’.

Do you think Charles deserves Driver of the Day? 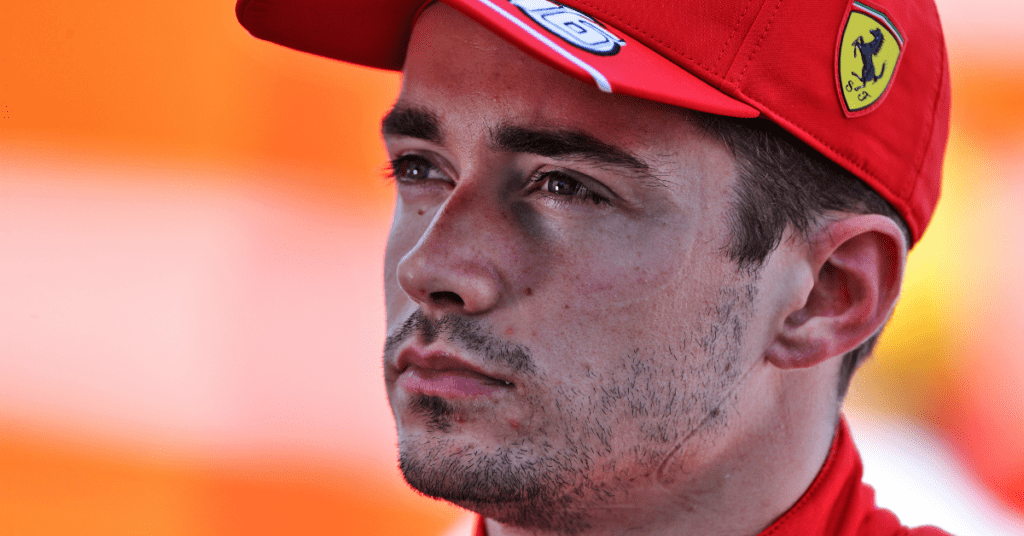