Who would have expected us all to be focusing on the inter-team decisions of Mercedes rather than Ferrari in 2018? Where the Silver Arrows have made some clinical calls devoid of sentiment to get Lewis Hamilton across the line in recent races, Ferrari have given Kimi license to snatch points from his teammate on several occasions this year.

Ferrari’s fresh approach hasn’t been the ultimately decisive factor in what is looking like a lost championship as F1 heads to Austin, but it has surprised us nonetheless. With this in mind, Charles Leclerc’s recent comments to F1’s official podcast, Beyond The Grid, suggest that freedom to race in 2019 will be on Ferrari’s agenda, or at least he expects as much.

But apart from that, I don’t think I will go there to be a second driver.”

Alongside the potentially positive scenario in which Leclerc can push Vettel in his first year at Ferrari, the 20-year-old Sauber rookie was equally open about the prospect of struggling in 2019. He added,

“I’m also very honest. If I’m not good enough next year, I should be dropped by Ferrari and this would be completely understandable for me. This is how I see it.

If I’m good enough, I deserve to stay there. If I’m not, I deserve to be left off and I think that takes a lot of pressure off my shoulders.”

Could Ferrari’s exciting 2019 line-up be the pick of the bunch in terms of intensity and what is at stake? Vettel has encountered this situation before in his career, when the plucky Daniel Ricciardo joined Red Bull Racing in 2014 and proceeded to wipe the floor against his highly accoladed teammate. Whilst Kimi Raikkonen has been no slouch in recent years, the prospect of the upcoming Leclerc is a different order entirely, and one that Vettel surely must beat next season if he wishes to be the driver to secure Ferrari’s next title.

In terms of the “big three”, we have enough evidence of Hamilton vs Bottas already to draw a clear conclusion as to who is the number one, we might expect the same initially with Verstappen vs Gasly. Leclerc on the other hand sounds like he is aware of the task at hand, and suggests getting off to a flyer in 2019 will be crucial to stacking status in the garage in favour of him.

Against Vettel in a team that he has built around him in recent years, you’d hedge your bets against the incoming rookie. But Leclerc seamlessly arrived in F1 this year, and has since put in some incredible drives at Sauber. The ceiling of his potential is still not really in sight, even to him. That’s exciting, irregardless of the state of Ferrari in 2018, next year should be intense on several fronts with the battle between teammates top of the scorecard.

Who do you think will come out on top at Ferrari next year? Let us know in the comments below. 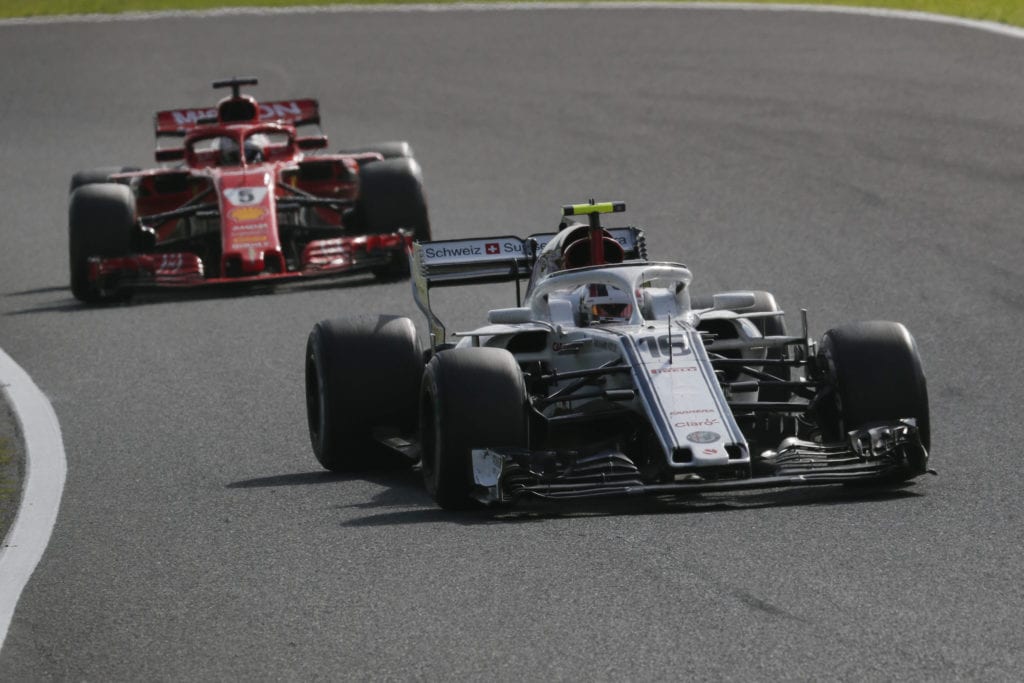