Leclerc Drove With His Seatbelts Off After Spin – WTF1
Skip to content
×
Formula 1 , News

Leclerc Drove With His Seatbelts Off After Spin

When Ferrari wanted to go back to their glory days this is probably not what they had in mind. But Charles Leclerc threw things back to the 1950s by driving without his belts done up.

Leclerc spun at the unloved final chicane after his engine cut out, which they believe was caused by contact with a kerb.

After getting his SF1000 fired up and working again, he’d already undone his seatbelts and then did two full laps before coming into the pits.

Leclerc told reporters after the race:

“I tried to start the engine after the issue and it was not starting. So I took off the seatbelt getting ready to get out. But they asked me to try one last time, and the last time it actually worked again. Then I had no seat belts so I had to stop.”

Ferrari then made the decision to retire Leclerc’s car as he was already running in 20th and last. 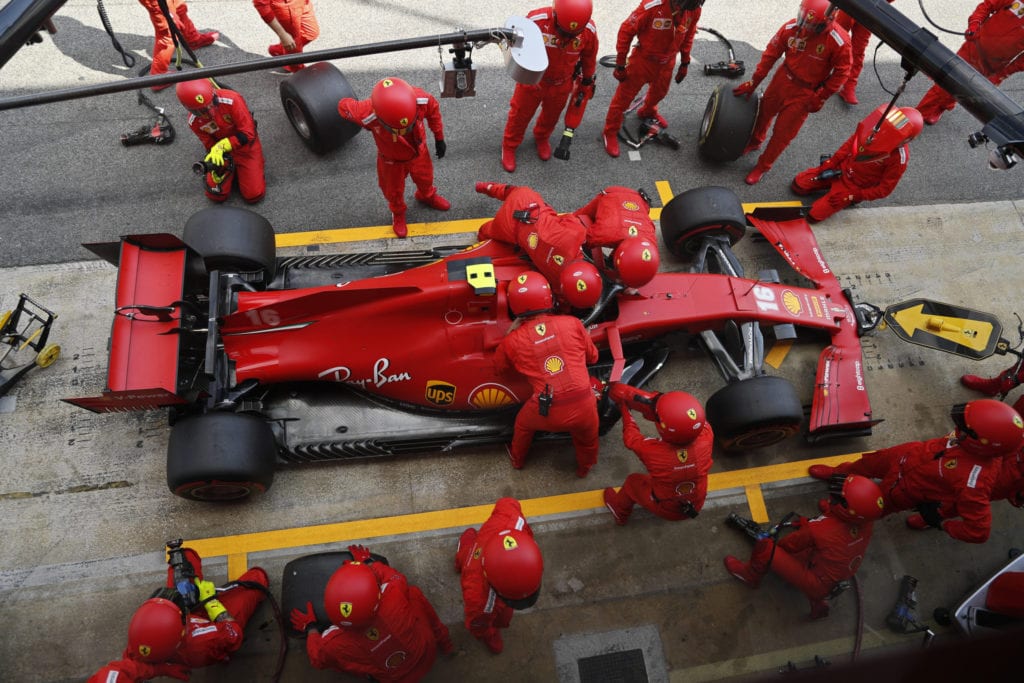