Leclerc Explains The Difficulty Of Adapting To F1 From F2 – WTF1
Skip to content
×
Formula 1 , News

Leclerc Explains The Difficulty Of Adapting To F1 From F2

The route to F1 is often called the motorsport ladder and with each series you progress through, you go up a rung. Rungs on ladders are often equally spaced but, the final step to the top rung – F1 – is so big that man drivers who’ve had the chance to reach it have ended up falling through.

Charles Leclerc doesn’t look like being one of them, but he did initially struggle. He came into this season with a ton of hype but after the first three races, some started to wonder if it was justified. He was off the pace of teammate Marcus Ericsson and making some basic errors. Since Baku, however, he’s been in stunning form and is looking every bit like a someone who could realistically get a seat with Ferrari. He told Autosport that the huge difference between F2 and F1 was part of the reason for his slow start to the year:

“Even being in this sport since I was three, I did not expect that jump to be so big. The amount of procedures, and changes in driving style, just everything, is a whole step forward. It was difficult for me at the beginning. Maybe what I would have wished is to understand the car a bit quicker, but two races, let’s say three races, to learn completely the car is not huge. If I could have changed something that’s the thing I would have changed.”

“The weekend overall is very different, a lot more busy with media and everything, but the goal is the same: to do the best job possible in the car. You need to learn how to work with so many people, and for me that was quite difficult in the beginning. In F2 you are only speaking to one person, which is your engineer, but here you have so many people that are taking care of smaller areas than you have in F2. That takes a little bit of time to get used to.”

Formula 2 has rules to try and ease drivers into what they might experience in F1, such as DRS, pit stops, turbocharged engines, and the fact that it runs on the same weekends as F1. The cars are even designed to look a bit like F1 cars. It also has high-degradation Pirelli tyres, which might have been relevant to F1 a few years ago, but these days? Not so much.

It begs the question – is it a good thing that F1 is so far ahead of the junior series? On the one hand, it’s the pinnacle of single-seater racing. It’s supposed to be a massive challenge which separates the great from the merely good and making that step is a tough hurdle that needs to be overcome.

On the other, if the leap from F2 to F1 is so big, why bother with F2 at all? If every driver is going to find it tricky to make the step, why not just pluck them straight from Formula 3 or GP3? Whether or not a driver has spent a long time in the junior series seems to have had very little difference on whether or not they’ve performed in F1, so why should teams not just rush their juniors straight into F1 and let them sink or swim – wait, that’s pretty much how Red Bull does things, isn’t it?! 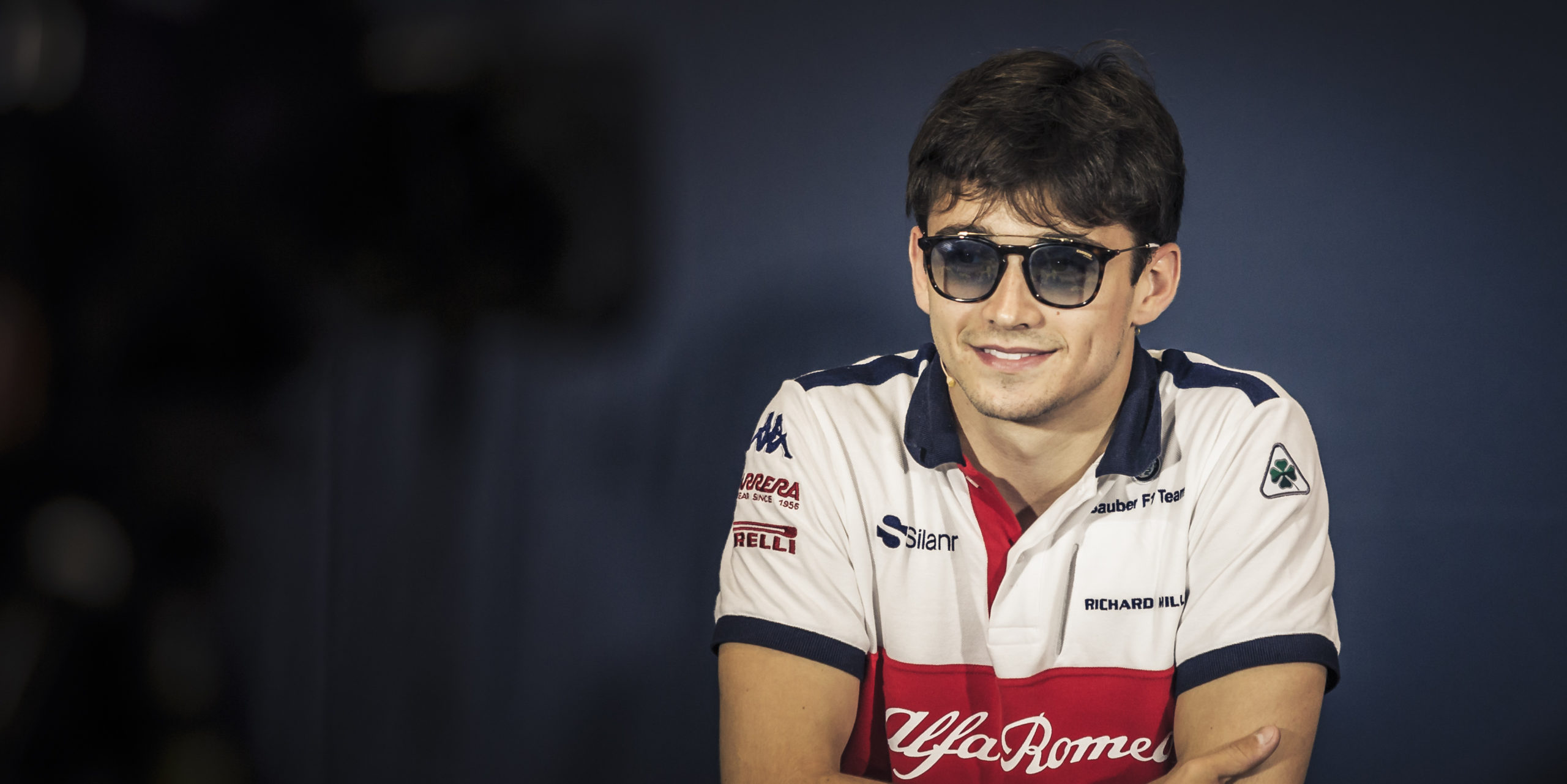