We might have just finished the final race of 2022, but we’re already thinking about next season (we can’t help ourselves). In particular, who will be the winner of the first race in Bahrain – after an unusual stat has continued for ANOTHER year.

Since 2017, every driver who won the season’s first race has finished P2 in the drivers’ championship. With Charles Leclerc now confirmed as taking that P2 slot and having won Round One in Bahrain, it’s certainly a strange coincidence.

Here’s how the stats look: 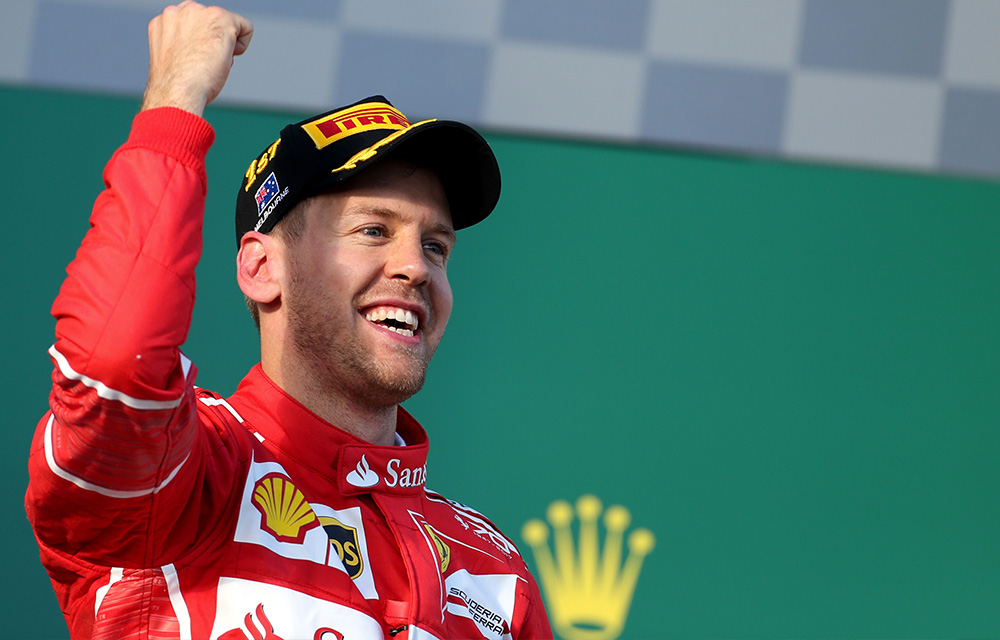 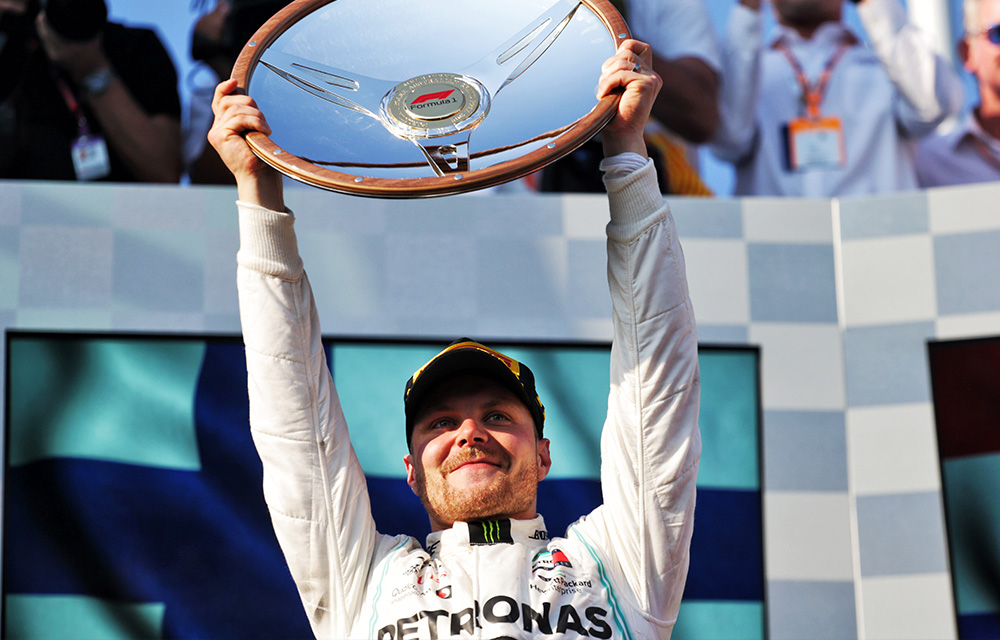 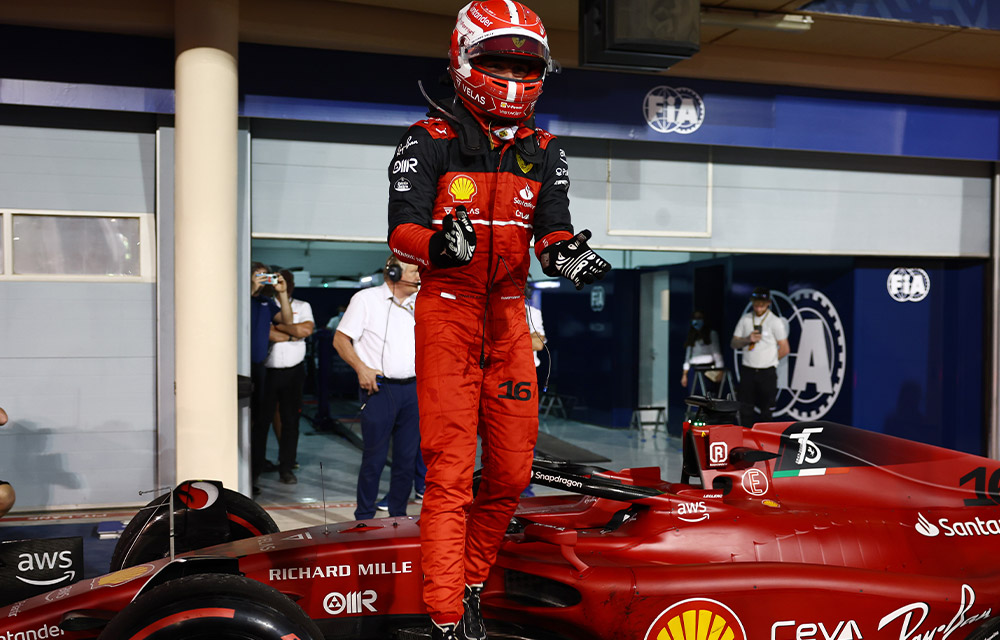 Despite all those drivers starting the year on a high, there was never a title at the end. It’s a very strange one!

What are the chances?! 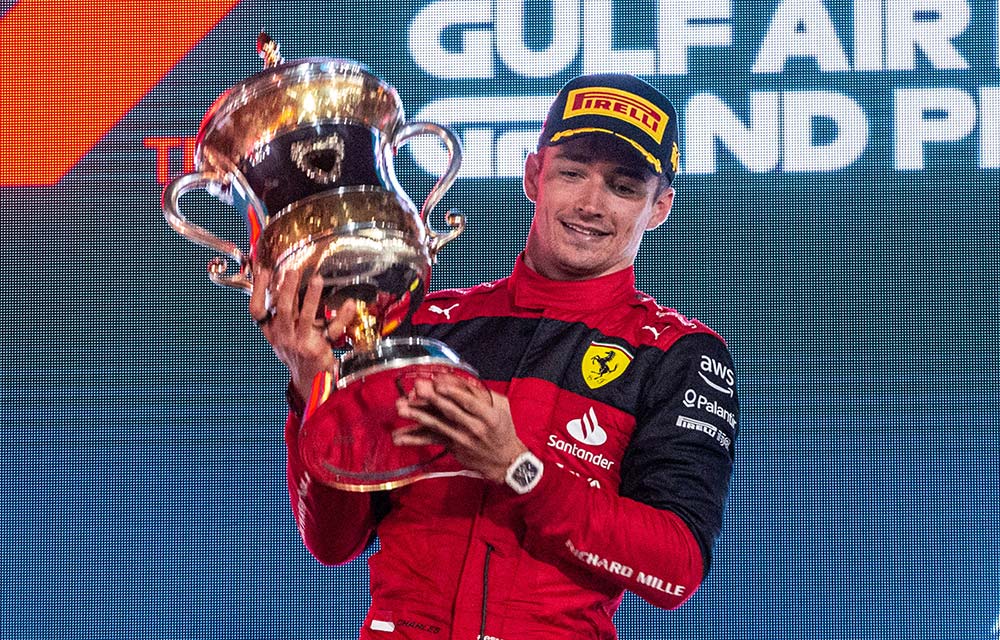 The Monza Curse Continues For A Third Consecutive Year