Leclerc Has At Least A 10-Place Grid Penalty For The Canadian GP – WTF1
Skip to content
×
Formula 1 , News , Penalties

Just when Charles Leclerc thought he might be able to have a clean and straightforward weekend here in Canada, he’s been hit with a grid penalty for taking a fresh control electronics element on his power unit.

With engine issues in both Spain and Baku, Ferrari revealed that his most recent PU was “beyond repair” and it was expected that penalties would be possible if parts needed to be changed. 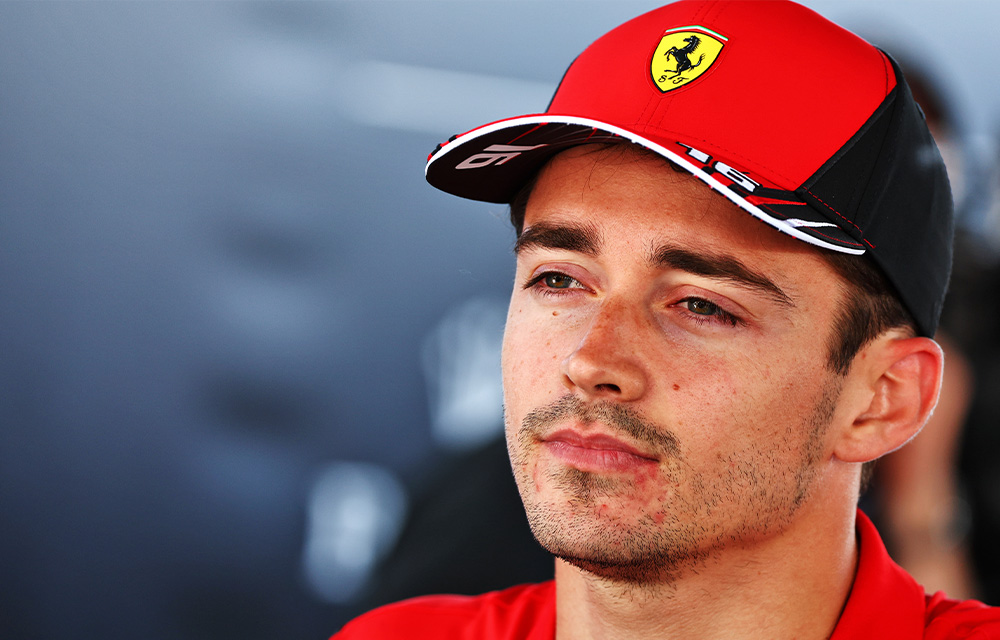 For now, Leclerc only has a ten-place grid drop for Sunday’s race, but there is also the possibility that Charles needs to upgrade his turbo, which would require further penalties.

Speaking about the high chance of being hit with grid penalties for these changes, Leclerc referenced that the Canadian GP circuit is a venue that is “quite easy to overtake” on 👀

AlphaTauri’s Yuki Tsunoda is already confirmed to be starting at the back of the grid after also changing his power unit and going over the season limit.

This article will be updated. 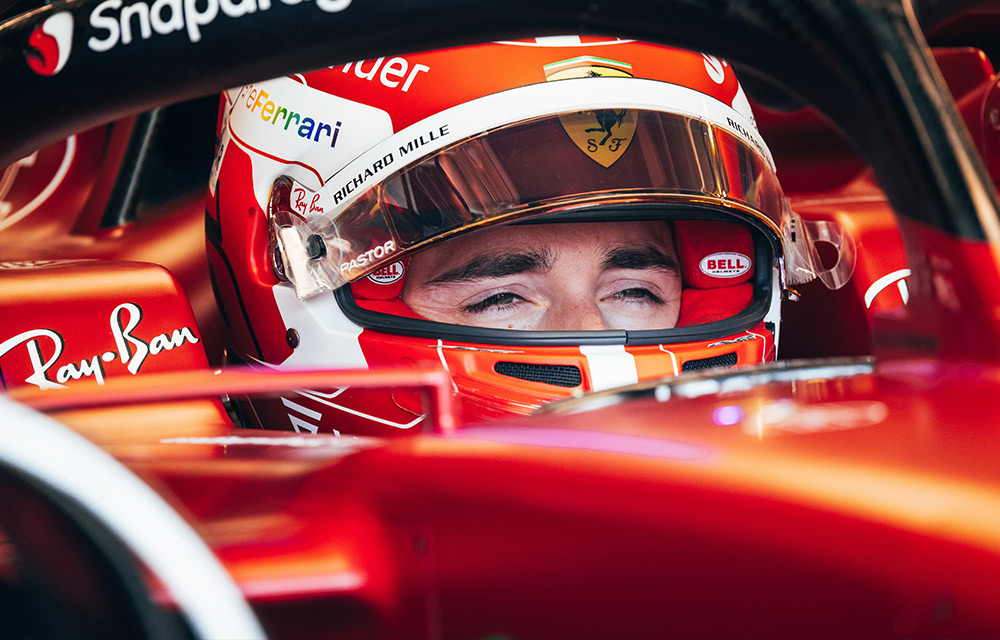 Why Was The Protest From Ferrari Against Red Bull Dismissed By The FIA?