When the race was in that awkward phase for drivers and teams where it was right on the cusp of being ready for slicks, the final sector was the place where things remained really tricky. The problem is that the final sector is the old-school stadium section, where it’s bumpy and narrow, and also has a drag strip running parallel to it.

Multiple drivers were caught out at the final couple of corners during the race – Carlos Sainz, Nico Hulkenberg and Lewis Hamilton all fell foul of skating across the drag strip. Leclerc also dropped out of the race with a very slow and clumsy incident and, although he admitted to it being his mistake, he also criticised the track for having such a slippery run-off area, telling TV crews after the race:

“I’m disappointed with myself today. It’s not a huge mistake. It’s a small mistake, I’ve done a lot bigger mistakes during the season. It doesn’t make anything better for my mistake but, first of all, I think the tarmac in the last two corners – it’s just unacceptable we have that on a Formula 1 track when it’s wet.”

“We can’t have so much low grip. We’ve seen other drivers [go off], maybe I was the only one on slicks but I was at 60kph and had absolutely no grip. There’s something there. But overall that does not forgive my mistake. I’m completely at fault today and it’s a huge shame. I’m very sorry for the fans and the team.”

Funnily enough, he already had experience of the slick nature of that particular run-off area, having dipped a wheel over the kerb earlier in the race and being left fighting a sizeable slide.

Fair play to him owning up to an error, and he obviously must have been gutted at crashing out of a race he might well have had a chance to win. But calling a run-off area unacceptable? Hockenheim has to host motorsport events other than F1, and temporarily repaving a drag strip for a single grand prix weekend wouldn’t be particularly cost-effective – especially as money issues are likely to mean the German GP will disappear from the calendar for the foreseeable future.

Plus, Vettel’s accident from last year probably wouldn’t have happened if there was tarmac instead of gravel on the outside of the Sachs curve. Similarly, you could say that Leclerc might not have retired from Monaco this year if there wasn’t a wall on the inside of La Rascasse.

All circuits have different challenges, and those challenges can be unique to each race depending on various factors. This weekend, the weather made the last two corners incredibly tricky. The run-off there was particularly unforgiving. Many drivers risked too much and paid the price, some managed to get away with it, and others were rewarded for their precision. And that’s what we want to see from F1, right? 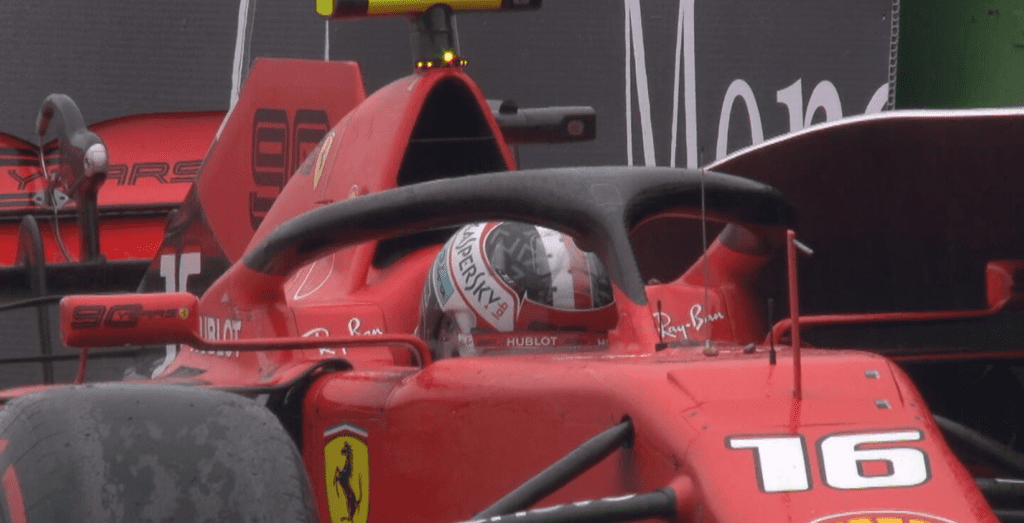