Leclerc Has Extended His Ferrari Deal Until The End Of 2024 – WTF1
Skip to content
×
Formula 1 , News

Leclerc Has Extended His Ferrari Deal Until The End Of 2024

When Leclerc signed for Ferrari last year it was on a two-year deal, taking him to the end of the 2020 season. Seven poles and two victories later and it’s becoming ever more clear that he has a big part to play in the future of the Scuderia.

That’s something both Leclerc and Ferrari have recognised with the Christmas announcement of a contract extension. Not for another year or two, or even three. No, Leclerc has really nailed his colours to the mast with a four-year deal that sees him committed to Ferrari until the end of the 2024 season. That’s something team principal Mattia Binotto highlighted in the press release:

“With each passing race this year, our wish to extend our contract with Charles became ever more self-evident and the decision means he will now be with us for the next five seasons. It demonstrates that Charles and the Scuderia have a firm future together.

“Charles has been part of our family since 2016 and we are more than proud of the results we are achieving with our Academy. We are therefore very pleased to be able to announce that he will be with us for many years to come and I’m sure that together, we will write many new pages in the history of the Prancing Horse.”

It’s highly likely there are a few performance-related ‘get-out’ clauses in there, but it’s quite the commitment from both parties and should stop other teams from sniffing around one of the most talented young drivers on the grid. For the next few years, Leclerc can just get down to the business of racing without having to worry about his future as he attempts to end Ferrari’s long wait for a championship.

It also throws down a bit of a gauntlet to Sebastian Vettel. 2020 is the last year of his Ferrari contract and much is being made of what he wants to do with his future. Staying with Ferrari will mean first having to beat the ever-improving Leclerc if he wants to emulate his hero, Michael Schumacher, and win his fifth title for Ferrari. Is that desire strong enough, or will this cause him to seek out other options? 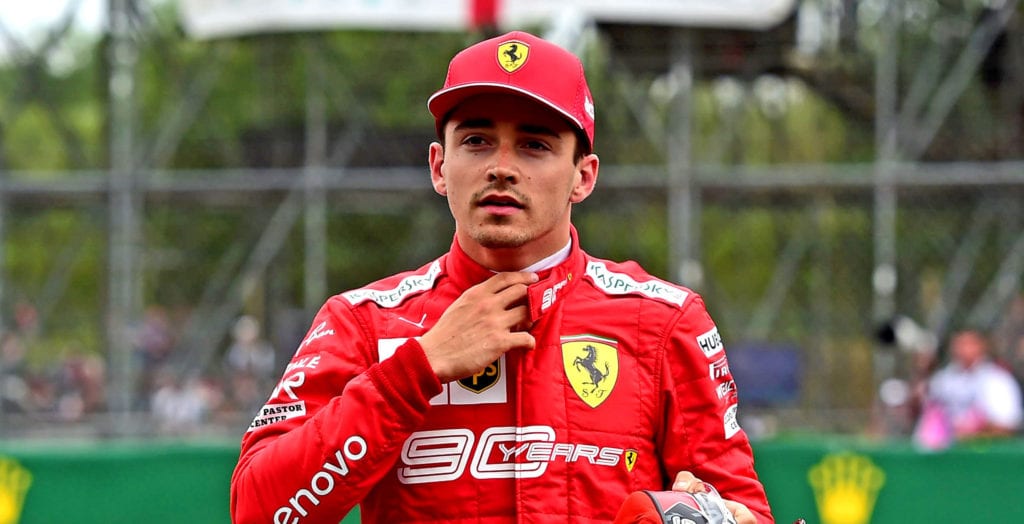