Ferrari historically has some issues with team orders – whether it’s using them too much, like in the Michael Schumacher or Fernando Alonso years, or not enough, like in the last few years with Vettel and Kimi Raikkonen.

This season, Ferrari has two top drivers for the first time in a while and though the team has said that Vettel would get initial priority early in the season, the hope is that both drivers are competitive enough to be able to sort it out between themselves on track.

Unfortunately for Ferrari, neither car was particularly fast, leaving Vettel and Leclerc in a distant fourth and fifth towards the end of the race.

As the first of the front-runners to pit, Vettel was struggling on old tyres in the closing stages while Leclerc had much better pace on a fresher set of hards. Leclerc quickly closed down the gap and looked like he was going to challenge his teammate for fourth, but almost as soon as he’d got there he dropped a few seconds back. It looked like a team order, and that’s pretty much exactly what it was.

To be fair, it was Leclerc who asked if he should stay behind Vettel, with the team replying “yes, back off to have some margin”. Although it seems slightly ridiculous for a team order in the first race of the season, Leclerc said that he understood the decision:

“In general the car was quite difficult to drive. However the second stint was more positive. I had the pace to get past Seb, but the team decided to freeze the positions via team radio. In the end there was nothing to win. I understand.”

Nothing to win – well, apart from two extra points for himself but from a team perspective, it does make sense, especially as Max Verstappen was some half a minute (yes, Ferrari really was miles behind) up the road.

However, with Leclerc resigned to fifth and a sizeable gap to Kevin Magnussen behind him, why did Ferrari not pit him and go for the extra fastest lap point? Well, team principal Mattia Binotto said that during a troubled weekend the team didn’t want to take any risks – mind you, risks were something other teams and drivers were willing to take, so why not Ferrari?

Well, one of the rumoured reasons for the teams surprisingly poor performance this weekend has been due to the team running lower power unit settings at times this weekend due to concerns over reliability. If that is the case, then turning everything up to 11 just to try and get the fastest lap (which isn’t a guarantee) wouldn’t have been the smartest move. 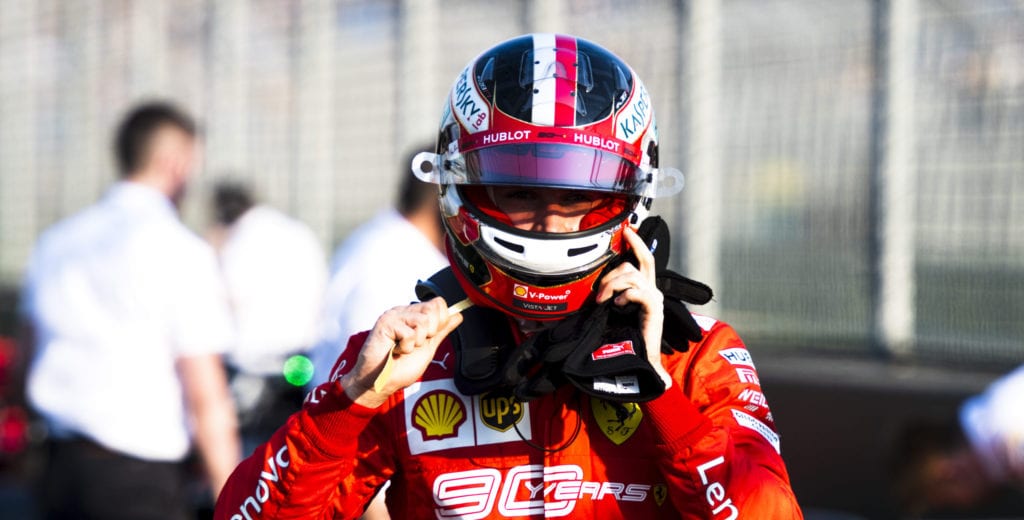