If there was one thing that Leclerc didn’t do brilliantly in Austria, it was defend his lead. Against a driver like Max Verstappen, leaving any sort of gap up the inside is always asking for a move to be made, which is why Leclerc was under pressure on two consecutive laps into Turn 3.

Sure, with the tyre disadvantage Leclerc was always going to struggle to stay ahead, but he didn’t make Verstappen work for it perhaps as hard as he could. Trying to hang around the outside when he’d lost the corner also proved to be a mistake but Leclerc has now said that since it resulted in no penalty, he’s willing to race a bit harder in future. As quoted on F1.com:

“At that moment, I felt it was frustrating. Looking back, I’m happy we can now race like this. As drivers, we always try to be as close as the rules limit us, so I will definitely change a little bit and adjust a little bit my aggression.”

However, that change in attitude came with a proviso – and something I think we’d all like to see: consistency.

“I think with that incident, I don’t have any problems and it was very easy for me to move on. The only thing I would like is a bit more consistency. I feel like there have been other incidents in the past, which have been less big in a way, and have been penalised.

“If we can race in that way, then I’m more than happy to race that way. I think it’s good for Formula 1. I think this is what us drivers want, but we just need to know what we can expect from the others, and that’s why we need consistency over penalties.”

After all, there would be nothing worse than if Leclerc (or any other driver) did something similar to Verstappen’s move under the premise of it being legal, only to be slapped with a penalty.

The potential problem there is that although something can look very similar, upon closer examination the stewards might discover some tiny detail that’s different enough to turn an overtake from forceful but fair into something penalty worthy. 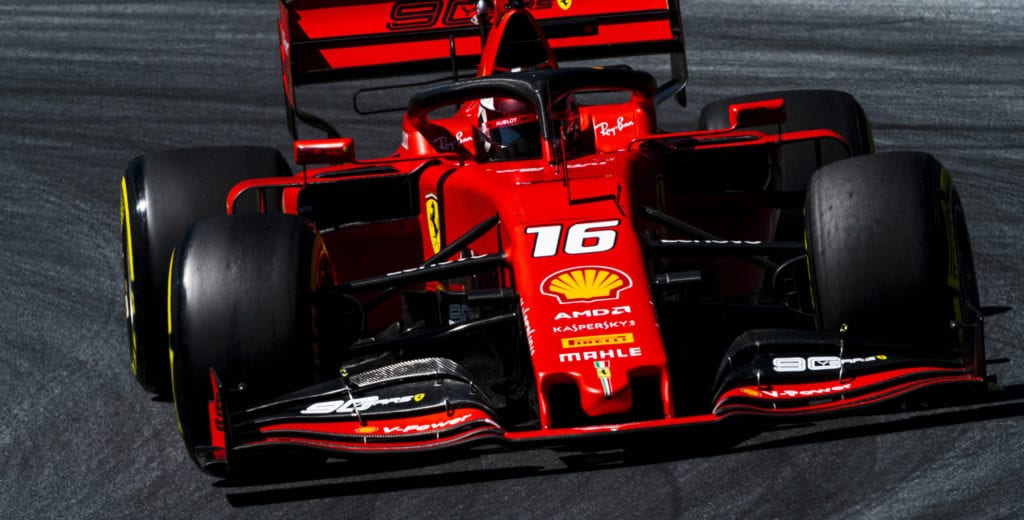