Leclerc, Verstappen and Hamilton Have Been Fined By The FIA After Austrian GP – WTF1
Skip to content
×
Formula 1 , News
8 comments

Leclerc, Verstappen and Hamilton Have Been Fined By The FIA After Austrian GP

The top three podium finishers of the Austrian GP have been given suspended fines after they were found guilty of a having “Driver Assistants in Parc Ferme”.

Race winner Charles Leclerc, Max Verstappen and Lewis Hamilton were all found to have broken Article 12.2.1. of the FIA Sporting Code and have been fined €10,000 each. 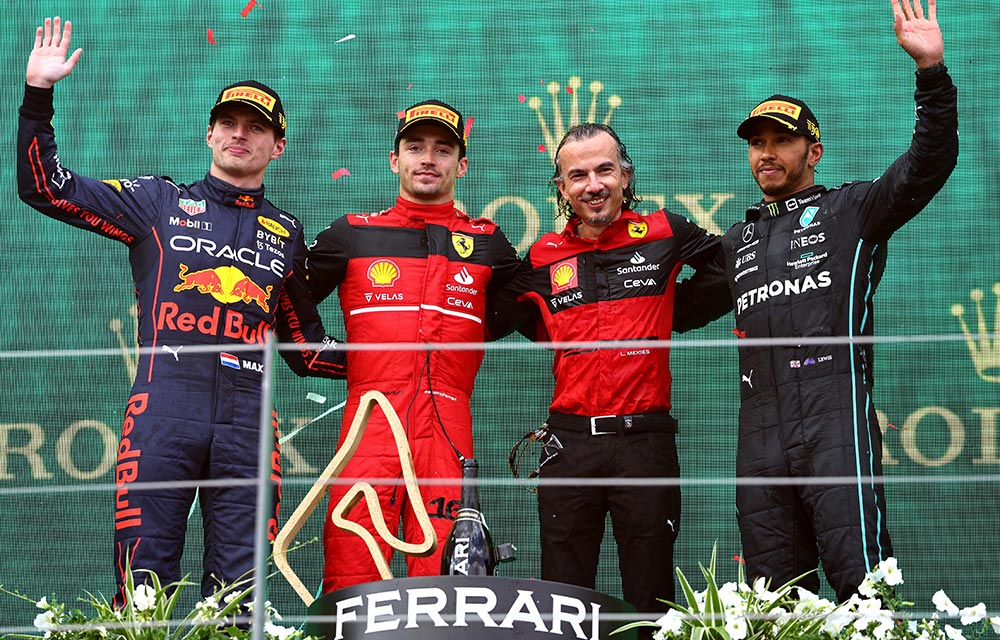 The decision document stated that: “The Stewards received a report from the Media Delegate, which was subsequently confirmed by video evidence, that the physio/drivers’ assistants of the top three finishers entered Parc Ferme without permission and in violation of the procedure that was published prior to the race “for the orderly conduct of the event.”

“In part this is to prevent handing over of items to the drivers prior to them being weighed. 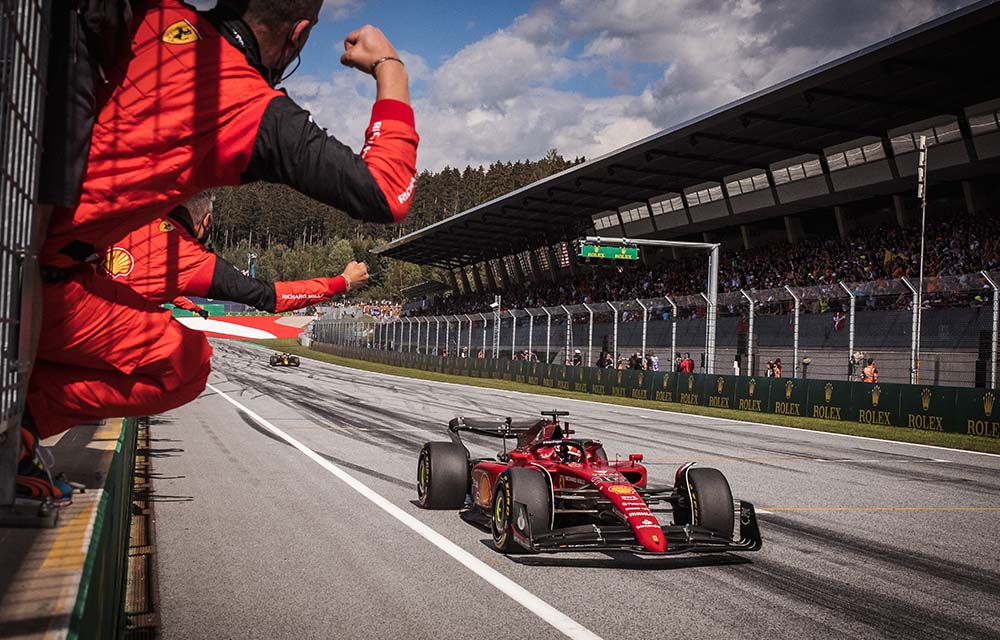 “[Each] Competitor is fined €10,000, which will be suspended for the remainder of the season pending any further violation of the procedure, and the competitors are warned that the passes of the individuals concerned may be revoked in case of systemic violation.”

Well, at least they can keep their race results! 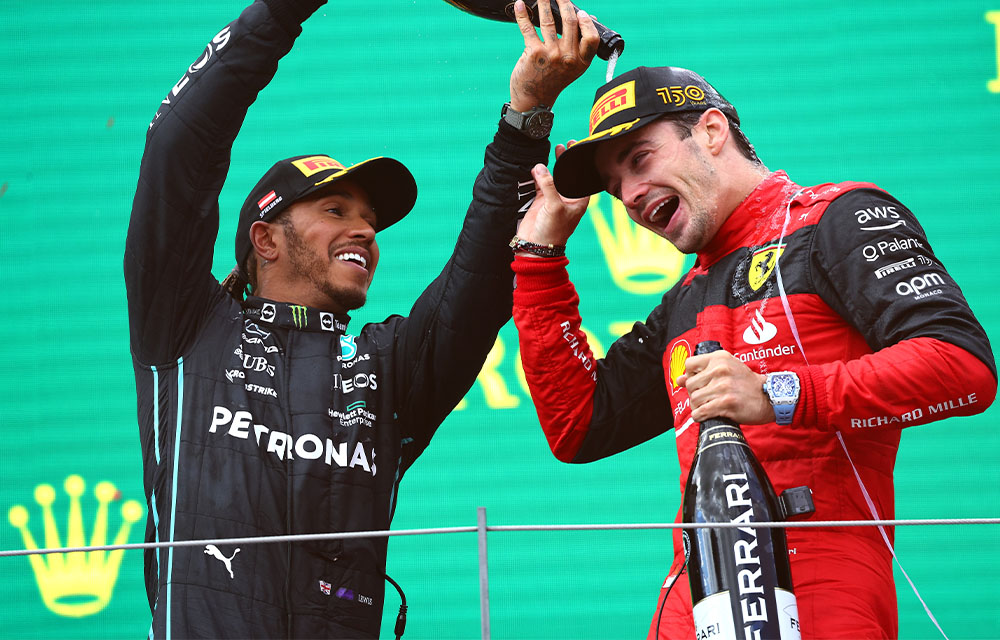 Why Did So Many Cars Retire From The Saudi GP?