Leclerc Was Knocked Out Of Q1 As Hamilton Ended His Teammate’s Pole Streak – WTF1
Skip to content
×
Formula 1 , News

Ferrari had a very scruffy Q1. Leclerc locked-up on his quick lap and then got delayed with a call to the weighbridge, while Sebastian Vettel nudged the wall, leaving him down the order and at risk of dropping out of Q1. The team scrabbled to get him back on track in the closing seconds and he set about putting in a time, in the rush, it was almost like Ferrari had forgotten about Leclerc.

His lap wasn’t amazing and in such a close session (first to 17th was covered by just eight tenths), Leclerc could do nothing but watch as he tumbled down the order to 15th. The last car to set a time? Vettel. He popped up to first, knocking his teammate out of his home qualifying, just a couple of hours after he’d topped FP3 and got us all wondering if he could take it to Mercedes for pole.

Up at the sharp end, Lewis Hamilton grabbed pole from Valtteri Bottas, ending the Finn’s streak of Saturday supremacy. Bottas was quickest after the first run but his final sector wasn’t brilliant and even though Hamilton was a bit scruffy around Rascasse, his lap still ended up being quicker than Bottas’s time.

Max Verstappen ended up third ahead of Vettel (who grazed the wall at Tabac on his final flyer) with Pierre Gasly fifth Kevin Magnussen claimed best-of-the-rest ahead of Daniel Ricciardo, with the two Toro Rossos – who’d been on fine form all session – only ending up a slightly disappointing eighth and 10th, split by Carlos Sainz.

The Alfa Romeo drivers struggled a bit and never looked like challenging for Q3, while Romain Grosjean dropped out in Q2 after being heavily blocked by Pierre Gasly coming out of Casino Square – an incident which is almost certain to result in a penalty for the Red Bull driver. Both Racing Point drivers dropped out of Q1 along with the two Williams’ and, of course, Leclerc’s Ferrari.

So, because this is Monaco, that’s the race over. Hamilton wins from Bottas and Verstappen, while Leclerc will jump up to a minor points placing courtesy of an unusual strategy and maybe a virtual safety car.

Except, that might not be the case. There’s talk of rain being a real possibility for the race (which should shake things up nicely) and if Verstappen’s race pace is anything like comparable to the Mercedes, can you really imagine him simply settling for third? Plus… this is Monaco. Anything can happen. Anyone can bin it at any time. Yes, it can be a very boring race but sometimes – just sometimes – it can be completely bonkers. Who’s to say tomorrow won’t be one of those days? 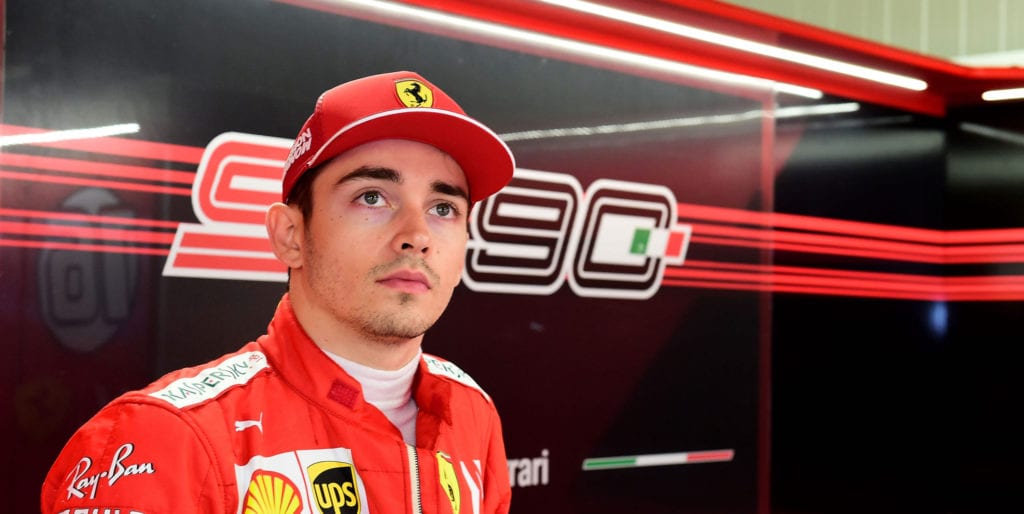