While Charles Leclerc has been establishing himself as one of the very best drivers on the F1 grid, his 19-year-old baby bro Arthur has been busy trying to make his own way through the ranks. He finished fifth in French F4 in 2018 and third in German F4 last year, when he was a part of Sauber’s junior programme.

Now, however, he’s swapped over to join his brother at Ferrari as part of the Scuderia’s young driver programme. He’ll also make the jump up from F4 to regional F3 machinery as he’ll drive for the dominant Prema squad in the Formula Regional European Championship.

Although it’ll probably be a couple of years before Arthur can start to think about joining his brother in F1, he’ll have some stiff competition from within Ferrari’s talent-heavy junior programme. There’s a strong chance we’ll see either Mick Schumacher or Robert Shwartzman (or both) in F1 in 2021, with Callum Ilott and Marcus Armstrong also strong candidates to make the move up in the future.

They’re all racing in F2 this year (along with veteran Giuliano Alesi), but Ferrari also has drivers spread throughout the junior formulae – Enzo Fittipaldi, Gianluca Petecof and Dino Beganovic – who Leclerc will have to get on top of if he wants to ‘do a Ralf Schumacher’ and join his brother in having an F1 career. 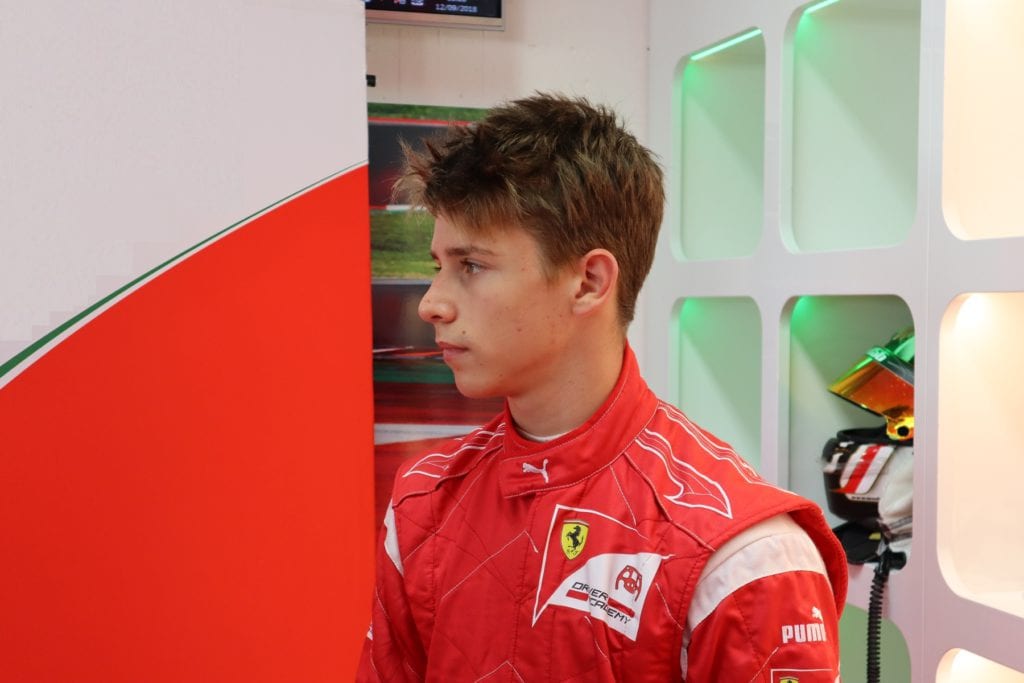