After a bit of fiddling with the way qualifying worked in the mid-2000s, in 2006 it seemed that F1 had settled on a format that everyone liked. The three-part system has had a few subtle tweaks over the years but it’s remained largely the same, with lots of action and drama happening throughout the hour-long session.

On the eve of the 2016 season however the FIA decided that the one bit of Formula 1 that needed tweaking was the one thing that pretty much everyone liked, and elimination qualifying was introduced.

It was largely similar to the three-part system, except that in each phase the slowest car would be eliminated every 90 seconds. Despite warnings from F1 teams that this would mean a lot fewer cars appearing on track, the system made it’s debut at the first round of the season in Melbourne.

To the surprise of no one the fan reaction was pretty much entirely negative. After all, who wants to see the drivers sitting in the garage at the end of the session, when qualifying should be at it’s most exciting? It was also incredibly difficult to follow what was actually going on.

It wasn’t just the fans who hated it though – the teams did as well. Even Bernie Ecclestone criticised it! In fact everyone hated it so much that on the morning of the race the teams got together and unanimously voted to go back to the old system for the next round but in their infinite wisdom, the FIA rejected it.

And so, at the Bahrain Grand Prix we all had to put up with elimination qualifying again…and it was still terrible.

How irrelevant is the chequered flag guy? #F1 pic.twitter.com/Krt22bJCAY

Einstein was right. Doing the same thing twice and expecting a different result is idiotic

In fact if anything, it was even worse than it had been in Melbourne. But still the FIA insisted the format was here to stay for the rest of the season.

The teams got together again to try and come up with a solution, which included coming up with a new format of their own. In the end however they were adamant that they wanted to have the old system back. The FIA eventually relented and a few days after the Bahrain Grand Prix, they announced that qualifying would be going back to the 2015 format for the rest of the season; and there was much rejoicing. 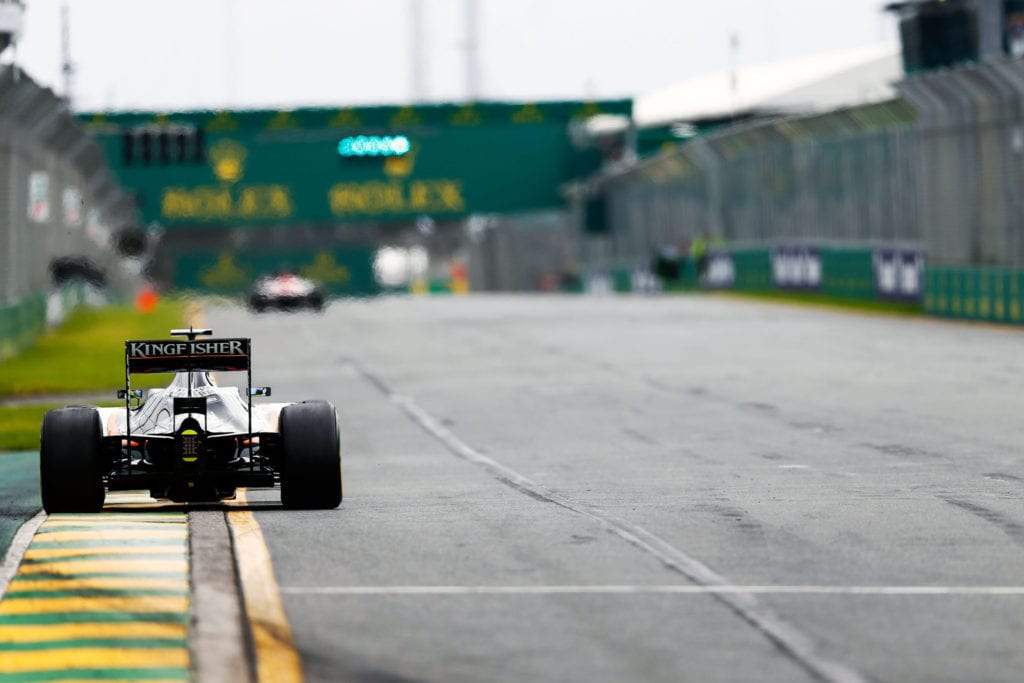