Lewis Hamilton Had Absolutely No Idea About His New Brazilian Citizenship

Lewis Hamilton has been named an honorary citizen of Brazil after a vote in Brazil’s National Congress passed – and he had absolutely no idea it was happening!

The seven-time world champion’s celebration following his win at the 2021 Brazilian Grand Prix caught the eye of the Brazilian Congressman Andre Figueiredo, who later proposed the idea of an honorary citizenship for the Brit.

A steward handed the Mercedes driver the Brazilian flag on his victory lap, and Lewis celebrated with it on the podium, much like his childhood hero Ayrton Senna celebrated his emotional home win at the 1991 Brazilian Grand Prix.

Hamilton had already joked in a keynote speech in Sao Paulo earlier this year that he would spend more time in the country once his Brazilian passport had been accepted.

Speaking in today’s press conference in Baku, Hamilton said: “It’s very surreal and what a huge honour it is. I was surprised like everyone else yesterday when I heard about it, because no one contacted me and told me. We just found out about it on the news.”

He added: “I’ve had, over the years, so many amazing times there (Brazil). Obviously I won my first world championship in Brazil and then 14 years later to have that epic race that I had there last year and the moment I had the Brazilian flag. So yeah, I’m very honoured and grateful and can’t wait to spend more time there.”

The lower house of the Brazilian congress will now hold a ceremony at a later date to officially deliver the honorary citizenship to the seven-time world-champion.

We can’t wait to see Lewis back in action in Brazil this year – this time as an honorary Brazilian! 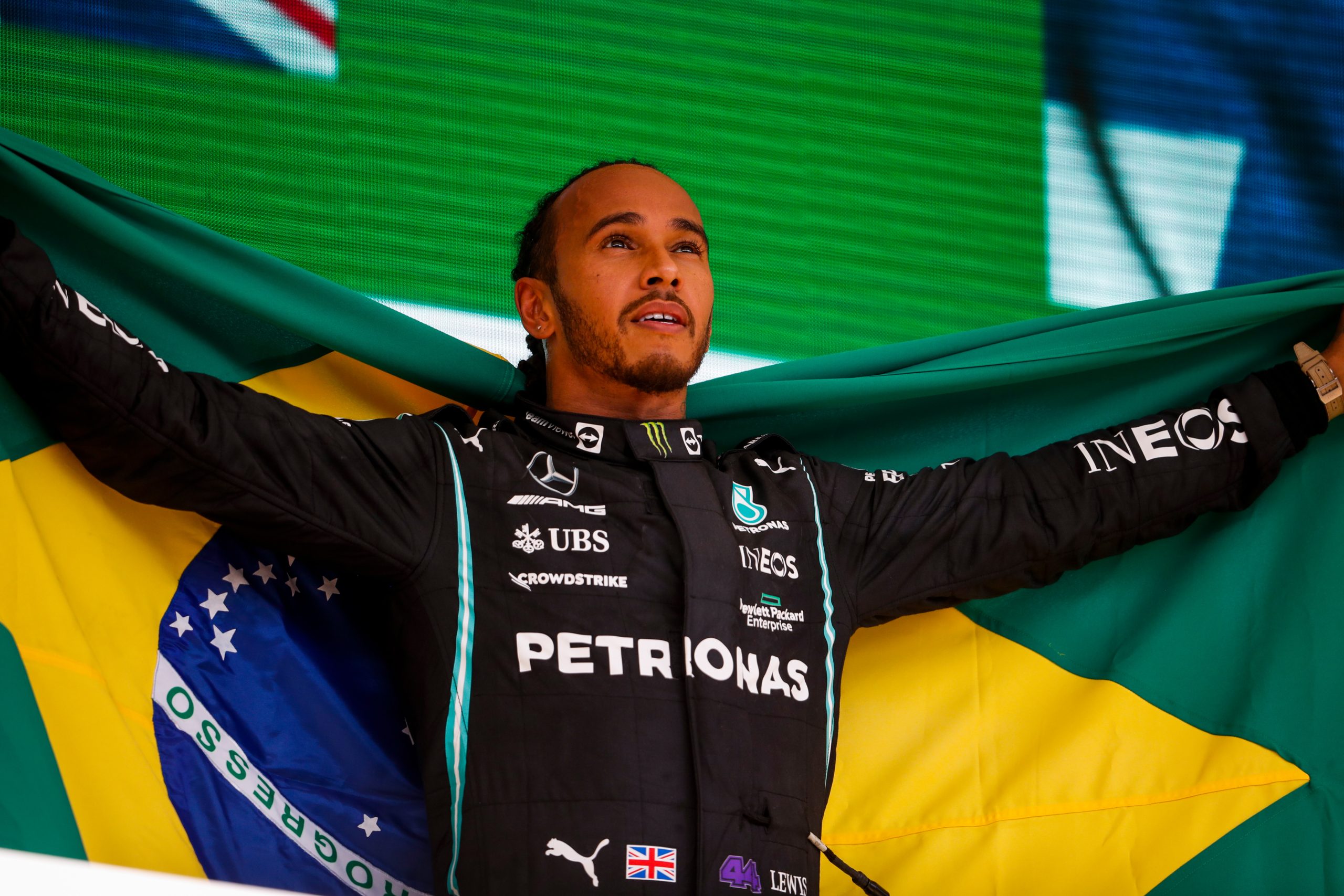