Liberty Media have made massive steps in giving F1 a bigger presence on social media this year, with teams and drivers able to share more content than ever before. They can now share video during Grand Prix weekends, giving a better insight into what goes on behind the scenes and making the sport more accessible.

But one area where there are still heavy restrictions is footage of track action, so when Lewis Hamilton uploaded an on-board video of his pole lap in Shanghai he was told to take it down.

This is because TV broadcasters around the world have exclusive rights to footage taken from the international feed and sharing them outside of that is prohibited.

In a statement a spokesman for Liberty Media said:

“Formula One has issued a new set of social media guidelines allowing teams and drivers to film and record their activities to bring the sport closer to the fans. However, F1 does not want drivers posting ‘international feed footage’ as this has been licensed to broadcaster partners, in many cases exclusively. Whenever a mistake is made, teams and drivers are asked to take down any relevant footage.”

Hamilton duly removed the clip from his Instagram feed, but it shows what a weird sport F1 is. In how many other sports are competitiors banned from sharing videos of themselves, well, competing?

Liberty Media swiftly removed many of the social media restrictions surrounding a race weekend but getting to a point where race footage can be shown freely could be a long way off, as it will probably require the re-negotiation of terms with TV broadcasters all over the world.

Regardless of how silly the rules seem it’s yet another instance of Lewis committing a social media faux pas. He’s had to remove videos from his Instagram page in the past because they were deemed inappropriate by his bosses, last year he angered the press by spending most of a conference on Snapchat, and in 2012 he famously shared telemetry of his qualifying lap at Spa because he was angry that he didn’t get pole (although it was later revealed that the data wasn’t actually real).

It’s a shame though, because these days stumbling across a video or something on social media has got to be one of the best ways to get new people interested in the sport. Let’s hope it isn’t too long before Hamilton and others can happily share clips of what they do with the rest of the world. 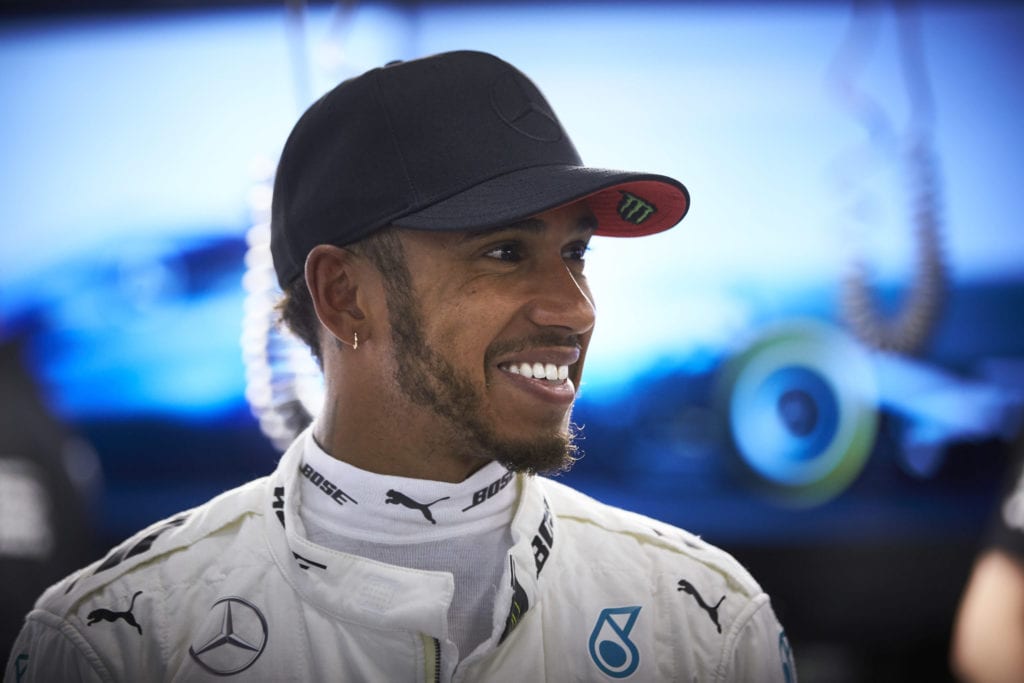