Lewis Hamilton Still Doesn’t Know If He Wants To Retire Or Not – WTF1
Skip to content
×
Formula 1 , News

For most top F1 drivers, retirement is a fairly simple equation – you either do it or you don’t. But Lewis Hamilton isn’t like most drivers in a number of ways and for a while now he’s been openly questioning whether or not he wants to continue in F1.

One minute he’s loving the sport and wanting to chase down Schumacher’s records, the next he’s wondering whether he should be enjoying life away from the pressures of the sport. So which is it, Lewis?!

He’s got another year left on his current Mercedes contract and although it’d be surprising if he didn’t extend it, Hamilton admitted that he’s thinking about what to do.

“It’s like the weather. It’s about trying to find the balance. I’ve currently got another year with the team and I do want to continue. But, I’m at that point where there’s that question. You can’t come back to F1. Whatever happens, you are gonna miss it. If it’s next year, if it’s five years from now, you’re gonna miss it when you finish.”

You can’t come back to F1? Someone should have told that to Felipe Massa, Michael Schumacher, and Niki Lauda!

Hamilton said he’d been discussing with Nico Rosberg what he’s looking forward to after leaving F1:

“I was talking to my best friend the other day about things that I do envy or look forward to, like living in one place, getting a routine, that’s my gym, I have game night with my friends here, my family. Each year I stay in the sport, I delay those things. But from 40 onwards there’s so much time for it.”

One of the reasons for his dilemma is the death of a family member, which has led him to reevaluate his priorities.

“My auntie died from cancer and on her last day she said, ‘I’ve worked every day with the plan of stopping one day and doing all these different things, and then I ran out of time.’ So I’m battling with that in my mind.”

So, all these things he says he wants to do with his life – what are they?

“I’m really starting to focus on the future as my time comes to an end in F1, putting things in place for that part of my future. I have discovered these other strengths and qualities and I don’t mind going to start in a company at the bottom and working my way up, if that’s what I end up doing.

“I don’t mind doing an internship. I’m excited about learning new crafts. It’s exciting, it’s risky and I like the idea of that.”

Hamilton as an intern? Sounds like the premise of a reality show…or a bad sitcom. 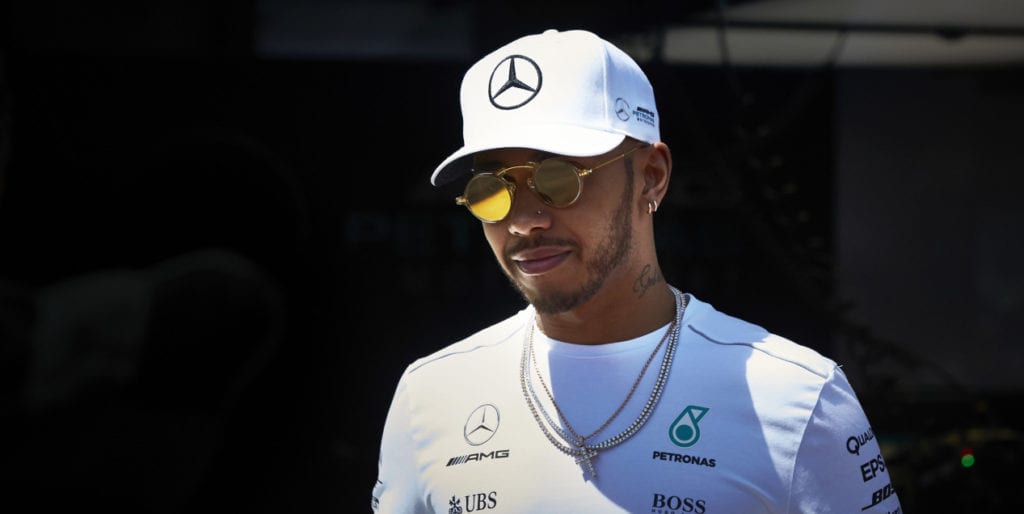