The French Grand Prix returns to F1 in 2018 after a 10-year absence from the calendar. It’s about time too given that the French, y’know, kind of invented Grand Prix racing.

It’s not returning to its previous home in Magny-Cours though and is instead going back to Paul Ricard, which hosted 14 Grands Prix between 1971 and 1990. The layout is slightly different now, but F1 going back to a retro venue is a good thing, right?

Not according to Lewis Hamilton. Though he’s never actually raced at Paul Ricard, he has tested there quite a bit and thinks it’s the wrong venue for the French GP. He told Canal+ that he’d prefer to go back to Magny-Cours:

“It’s just, you know, France has so many beautiful, beautiful circuits – Le Mans, for example – and for some reason we don’t have it at the most beautiful track. It doesn’t register for me, I’m a driver and I’m dead straight with you, and I’m not gonna beat around the bush. But maybe we will have the best race of the whole season there.”

However, Hamilton did say that it was important for such a historic event to be back on the F1 calendar:

Paul Ricard has always been a popular venue for testing but there are some concerns about how fan-friendly it is. On top of that, the huge amount of run-off areas all around the track is likely to ensure a good deal of the weekend is going to be spent talking about track limits…oh, yay!

But what are the alternatives? Magny-Cours was barely any better and other great French circuits are nowhere near close to F1 standard. Le Mans? Yeah, that’s never going to happen, even on the shorter ‘Bugatti’ circuit (which is awful anyway).

There may not be a whole lot to get excited about the Paul Ricard circuit, but racing there is better than not having a French GP at all. 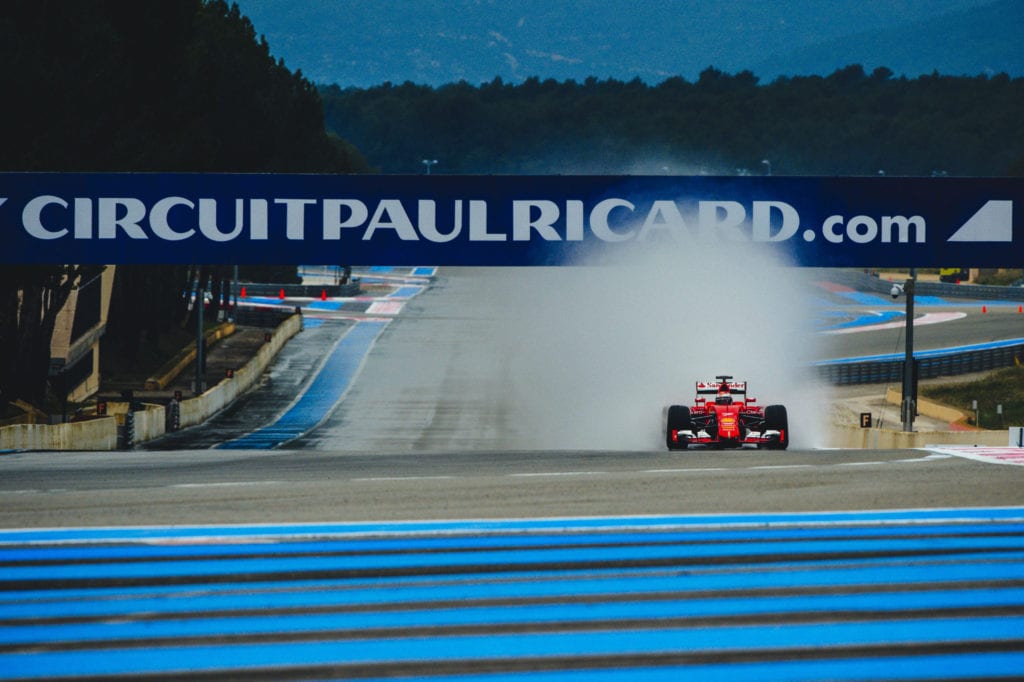