Lewis Hamilton To Be Knighted In 2021 New Year Honours

F1’s very own Lewis Hamilton will become a Sir, after being highly recognised in the Queen’s 2021 New Year Honours list. He has been awarded the title after his outstanding achievements on and off the track, but most notably for achieving his seventh drivers’ equalling Michael Schumacher.

Throughout the year Hamilton has continued to break records, including surpassing the most number of wins for a single driver and helping Mercedes to a seventh consecutive constructors’ title.

As well as earning his seventh drivers’ title, something which many fans thought would never be possible after Schumacher, Hamilton also continued to use his platforms to raise awareness on several issues.

Lewis Hamilton has been awarded a knighthood in the latest UK Honours list 👏https://t.co/D8amm4hOeQ

In addition to setting up the Hamilton commission earlier this year, he has spoken out about the lack of diversity within the sport, climate change and the Black Lives Matter movement to name just a few.

“Lewis is a true giant of our sport, and his influence is huge both in and out of a car,” soon-to-be F1 CEO Stefano Domenicali said.

“What he has achieved is phenomenal with still more to come. All at Formula 1 congratulate him on this well deserved recognition of his achievements and look forward to seeing more of his brilliance in 2021.” 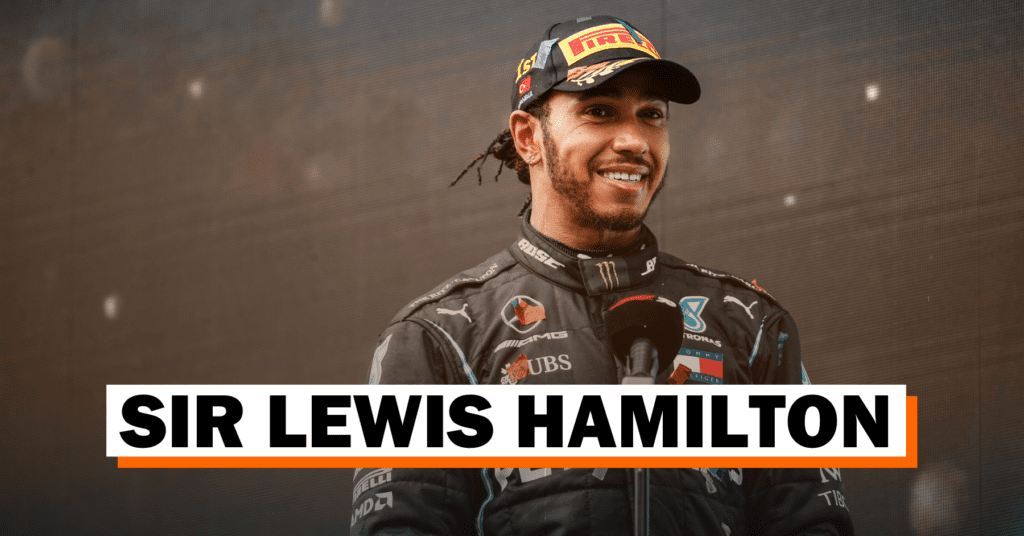