Whatever you say about Hamilton, there’s no denying the fact he is taking F1 to new audiences, getting the word out there and making the most of his superstar status.

He’s already had a few film cameos – including Cars 2, where he played an automotive version of himself – and voiced a character in Call of Duty: Infinite Warfare.

Now, he’s returning to the Cars franchise, but instead will be voicing a character not based on his real-world racing driver status.

Following new details being released by Disney Pixar on the new Cars 3 film, it’s been confirmed he’ll be providing the voice of Hamilton (OK, so it might be based on him slightly).

So, what is ‘Hamilton’? Well, it’s a voice command assistant used by Cruz Ramirez – a trainer and technician – to help Lightning McQueen get back on track and take the fight to his younger, more technologically-advanced rivals.

A load of trailers have been released for the film, basically showing Lightning McQueen slipping back and struggling with the arrival of super-fast, hybrid competitors.

Judging by the clips we’ve seen, it looks pretty exciting and we’re super hyped for it (we know you secretly are too). 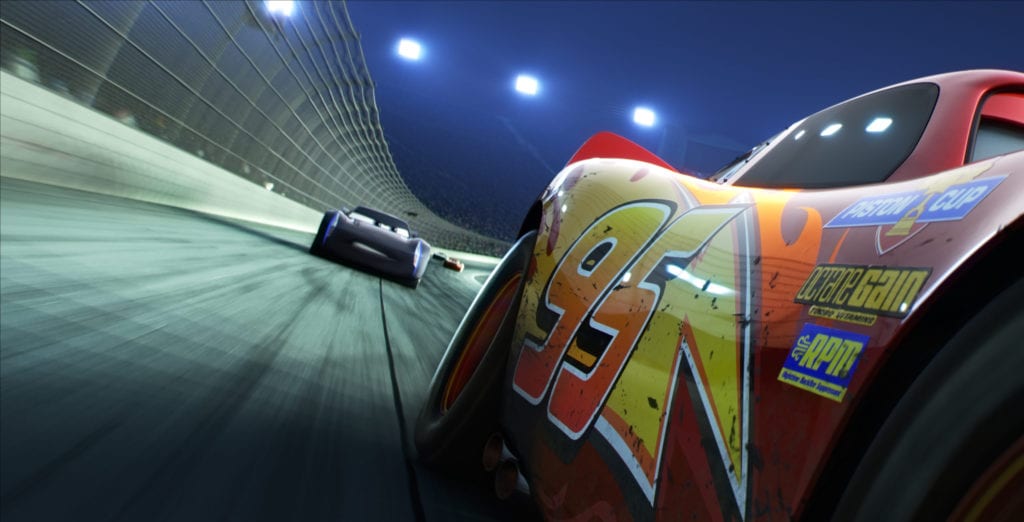