Bad climactic conditions in Shanghai on Friday made it impossible for the medical helicopter to operate as needed, causing a huge amount of delays to the first two practice sessions and very little in the way of on-track action.

It was frustrating for everyone, with many drivers sympathising with fans. “It’s a shame for the people that came out,” Sebastian Vettel said. “Usually they are very happy to see us, pumped up for the race. And now one day is falling away, they didn’t get to see much running.”

Daniel Ricciardo said it was a “pretty pathetic kind of day” while Stoffel Vandoorne lamented the lack of track time, saying: “Not much running unfortunately for us and for the fans as well.”

Lewis Hamilton spent some of the session signing caps for fans in the grandstands, and later took to Twitter, where he echoed the thoughts of other drivers. However he also called upon F1’s new owners to come up with a solution to the lack of action by moving some of the sessions around.

It’s a solid idea which would mean fans and drivers still get all the track time they were expecting, just crammed into the two remaining days.

However with weather conditions expected to be the same on Sunday the teams are now discussing whether the race should be moved to Saturday.

Yeah, this is going to be a weird weekend isn’t it? 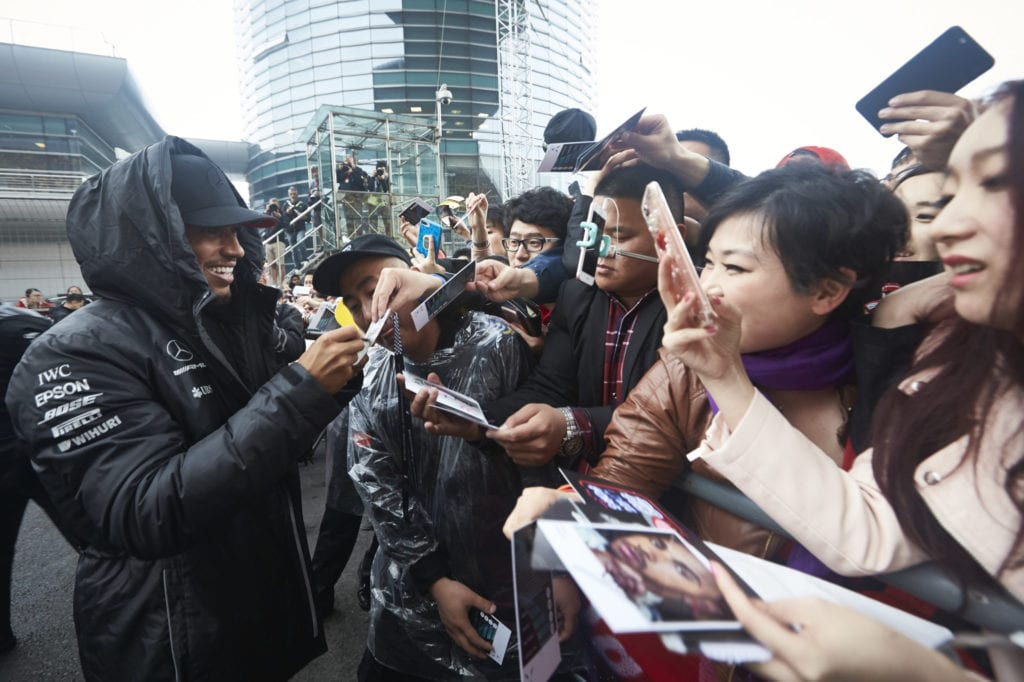