Lewis Hamilton Will Be Back Racing With Mercedes This Weekend – WTF1
Skip to content
×
Formula 1 , News

Lewis Hamilton Will Be Back Racing With Mercedes This Weekend

Mercedes have confirmed that Lewis Hamilton will be back in his W11 for the F1 season finale at Abu Dhabi this weekend, meaning George Russell will be back at Williams after an impressive debut.

Hamilton had been very quiet on social media since his positive COVID-19 diagnosis last week but shared a short video on Tuesday letting his fans know he was feeling much better.

“It has definitely been one of the hardest weeks I have had for some time,” Hamilton said.

“I have been focused on recovering and getting back in shape so I can get back in the car and race in Abu Dhabi.”

Russell had instant success in Hamilton’s car and put on outstanding performances throughout the Sakhir Grand Prix weekend. He qualified just 0.026s behind his temporary teammate Valtteri Bottas and passed him for the lead of the race before a pit stop error from Mercedes cost them both a race win.

Russell kept his cool in the whole scenario and proved a worthy contender for a future Mercedes driver, once Hamilton or Bottas depart the team.

BREAKING: Lewis Hamilton will race in Abu Dhabi after returning a number of negative COVID-19 tests and completing a 10-day quarantine in Bahrain#AbuDhabiGP 🇦🇪 #F1 pic.twitter.com/3FnPezH2Hu

We’re happy to hear Hamilton is back in good health. 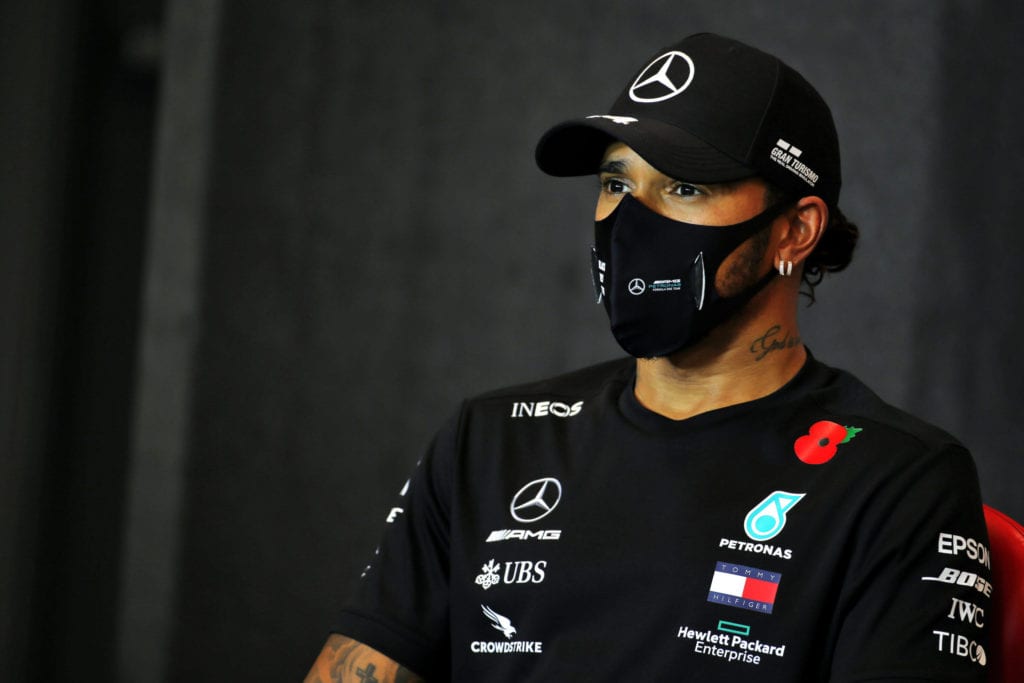