Liberty Is Expecting To Drop Some Existing Races In Favour Of “More Valuable” Events – WTF1
Skip to content
×
Formula 1 , News

In 2019, you should probably try and enjoy every single race that’s on the calendar because if the latest remarks from F1 boss Chase Carey are anything to go by, some of them could be about to drop off of it.

This is because many of the circuits signed their current contracts when Bernie Ecclestone was still at the helm of the sport and Liberty doesn’t feel they match up to the current direction of the sport. When those contracts run out, tracks could start to disappear. Carey said:

“Every race needs to be great for fans, and be an attractive business proposition. The race we announced in Vietnam last week is a prime example of an event that will provide a great track for racing in a location that captures the world’s imagination.

“We expect to replace a few existing races where we inherited unattractive agreements, with new events or agreements, that are better for racing and provide more value.”

Admittedly, that does sound a little bit scary. Liberty has previously stated that races at classic circuits remain a core part of the calendar and while Silverstone is still a bit of a question mark, that should mean that a lot of the old favourites like Spa, Monza, and Monaco will be sticking around. Phew.

So which tracks could be under threat? More recent additions like Sochi and Abu Dhabi would seem like possibilities, as could China and Bahrain. And despite being a classic, Brazilian GP organisers recently stated that the only reason the race is on the calendar now is because Bernie offered a bit of a discount on the hosting fee. Could Interlagos be one of the circuits at risk?

Despite the revelations that some races could disappear, that doesn’t mean the calendar isn’t still set to expand. Carey also added that there would still be a modest expansion beyond 21 races and that there are a number of locations looking to host a race.

A term that keeps cropping up is ‘adding value’. Liberty wants to do this through good racing, making attending races more appealing for fans, and by the nitty-gritty of financial details. It seems there are some races which either aren’t currently meeting these factors or may not be able to, hence some the uncertainty over the future.

If F1 does lose some races, chances are they might be ones that fans aren’t all that enamoured with anyway. However, we might also lose some genuinely good ones – Liberty’s job is to make sure their replacements are actually decent. 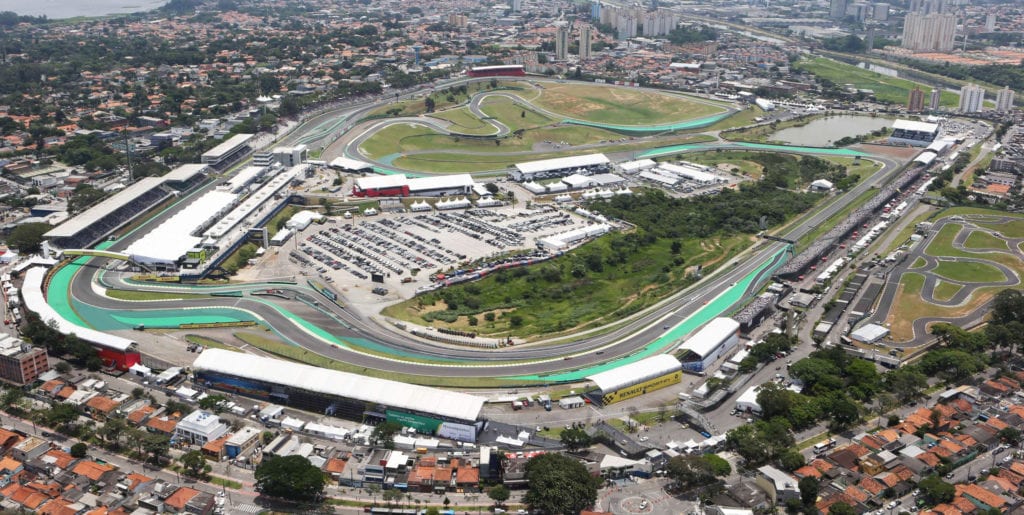