Liberty Media Wants To Spice Up The Off-Season

As Formula 1 fans, the winter can be pretty bleak. Speculation tends to become the oxygen of die hard fans, post season analysis dries up and the F1 landscape can become barren.
Teams are extremely busy in this period, giving little respite for the previous season with focus already switched to the upcoming campaign. Chase Carey wants Formula 1 to make a greater effort in the future to make noise in the off-season, and said at a promotional event ahead of the Spanish Grand Prix that,

“One of the ambitions we have is to figure out how we make this sport something that engages the fans 12 months a year. But it doesn’t mean we will race [that long]: our season is not going to go 12 months.

“One example would be the NFL, which is not playing right now but they just had the NFL Draft. That is a big event. They have created events that are interesting for fans even when they are not in the season.

“So I think for us, we would like to determine – how do we create more interesting things for fans, whether it is unique competition or unique events, or things that are around the sport that continue to build interest and enable fans to engage more?”

It sounds a little bit fluffy at the moment and remains to be seen whether fans would take to this idea . The gradual rise and relevance of sim racing and eSports is an obvious avenue to explore in this context, and could be one of the ways to go about realising this. 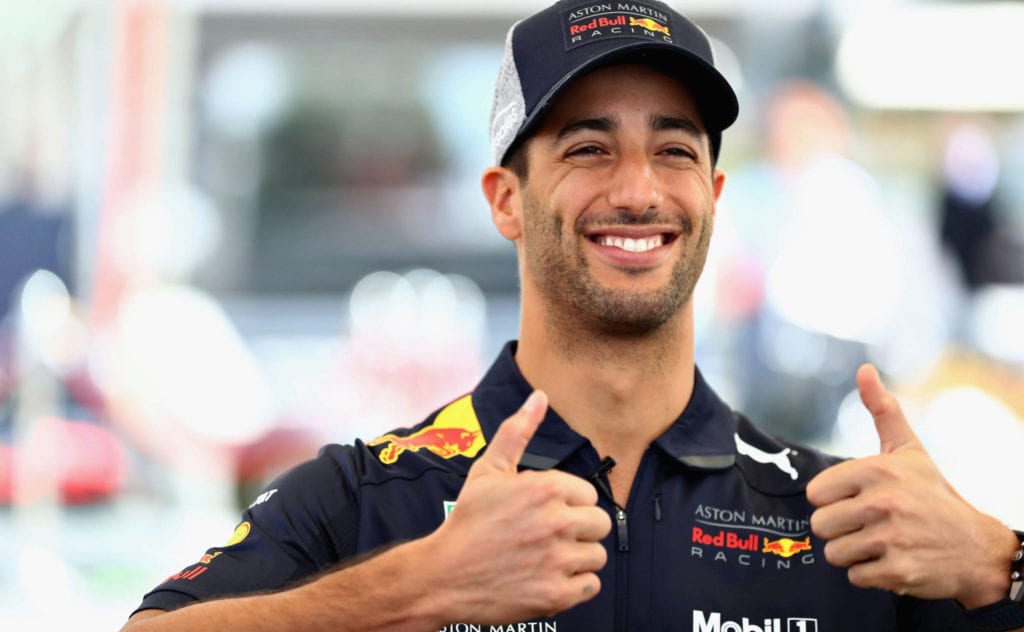