Liberty believes historic races in Europe are important for F1’s future and will make sure these traditional events stick around on the calendar.

The Italian Grand Prix was in doubt last year before its future was secured and the German Grand Prix is absent from the 2017 schedule.

There had been some concerns of Liberty adding more races in America and F1’s global expansion continuing, potentially threatening some European races.

But, Liberty has been firm in reassuring us European races will be staying on the calendar and are hugely important to F1.

“There are always tracks that go in and out. It is most negative when you have some of our traditional Western European tracks which are at the heart of the fan base, like in Germany, go out. But there’s already progress to bring them back, and if you recall we added the Ricard track in France, another place where we’ve been gone for some years.
“The origin of F1 is in France and England, so we’re big believers in making sure places like Silverstone and the French track and the German are on the race calendars and are exciting events, which are beneficial to all the players.”

Maffei also admitted that traditional races can learn a lot from the newer races in terms of puttiing on a better show and the event as a whole.

Still, it’s good to hear Liberty is focused on keeping European races, which always have sell-out crowds and enjoy a rich history in F1. That’s where F1’s heart is. 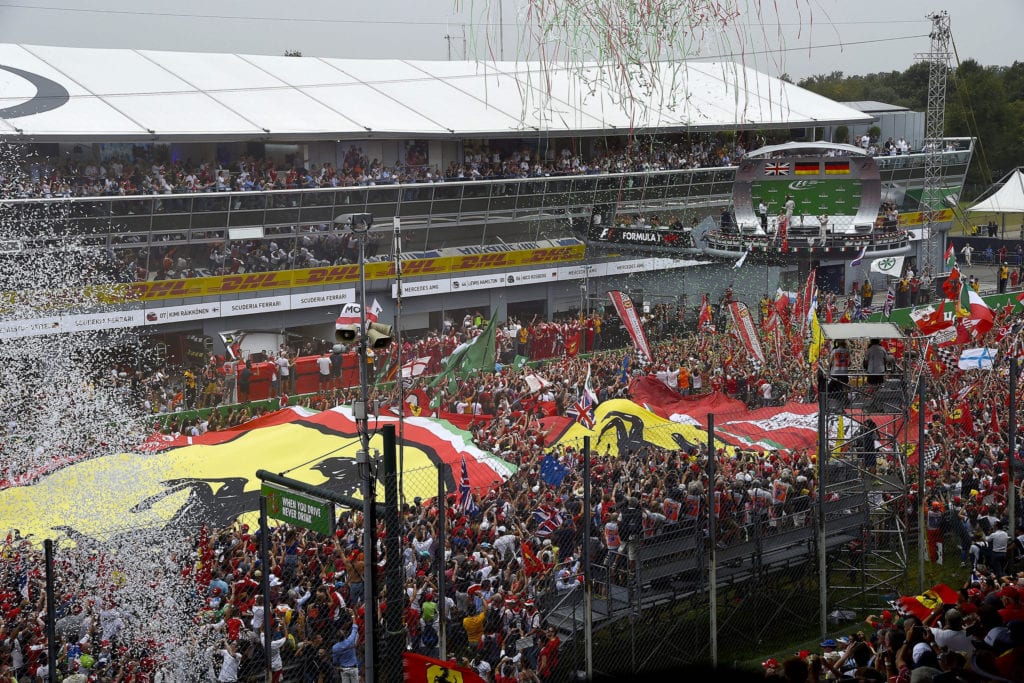