Formula 1 has revealed that it has made relatively small gains of $10 million in digital revenues last year. This figure equates to 0.6 per cent of the championship’s total revenue, making the efforts we’ve seen in terms of digital strategy in the post-Bernie Ecclestone era appear to be a drop in the ocean. But some added context is indicative of this relatively paltry return being considered as a promising starting point rather than a general stagnation.

The $10 million gain marks a 65 per cent increase on digital revenues against the previous season, marking a significant gain that in all fairness, was expected given the way that it’s come about mainly from F1 having a greater focus on social media and other online platforms now that Bernie is no longer actively trying to keep those areas of the sport to a minimum. But the exclusion of F1TV and more importantly, F1 esports from those figures suggests that there’s a lot more growth to come.

There’s clearly going be some profit clout behind the F1 esports endeavours. The gaming industry and F1 have become increasingly symbiotic. Whereas previously the sport looked to make money through licensing, it now embraces a fully-fledged, team-backed professional esports series. Generally, the trajectory of esports continues to grow at an incredible rate, with the industry’s overall revenue set to hit $905 million this year as it looks to become the next billion-dollar industry in the very near future. Revenue for 2021 is forecast at a cool $1.65 billion.

With the introduction of a serious pro esports F1 draft and the ramifications for some of its competitors in a real F1 context, F1 is poised to abstract a slice of this ever-growing pie. In turn this will make digital revenues more sizeable and also welcome a younger audience to the sport. An increase in this area could also help to offset the falling revenue in other areas – and that has to be a good thing. 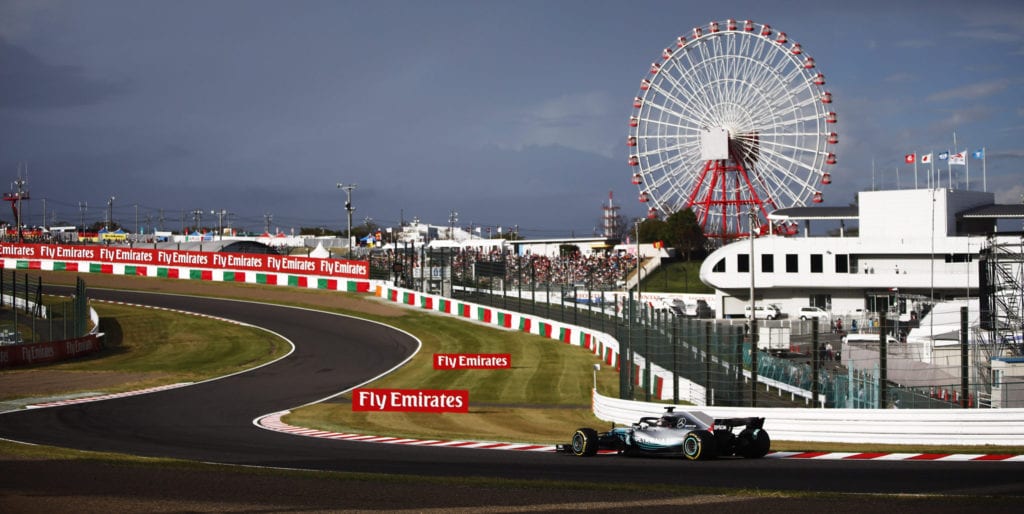