For F1 fans of a certain age, it’ll be pretty hard to believe that it’s getting on for 20 years since Mika Hakkinen won his first Grand Prix.

He’d always been a quick driver, but it wasn’t until the late 1990s when everything started to come together for him and he established himself as one of the great drivers of his era.

In this video he talks about his most satisfying victory, his favourite season, and what the best car he drove was. It’s well worth a watch.

Some pretty interesting and unusual answers in there, right?

It shows how much Monaco means to a driver when, for Mika, winning there meant more to him than putting one of the all-time great overtakes on Michael Schumacher (or in Mika speak, “The Michael”) did at Spa.

Let’s hope he returns from his sabbatical soon! 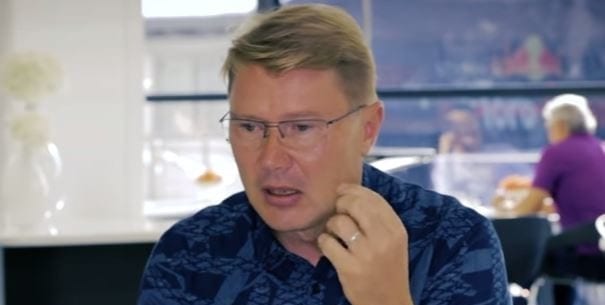