Listen To Minardi Boss Paul Stoddart Swear Like A Sailor During The 2005 US GP – WTF1
Skip to content
×
Formula 1 , Fun

These days, hearing an interview with a team principal in the middle of the race isn’t always that interesting – unless it’s with Franz Tost, anyway. You could never accuse former Minardi boss Paul Stoddart of being boring however, especially during a race as controversial as the 2005 United States Grand Prix at Indianapolis.

After teams failed to find a solution to the tyre failures which forced all the Michelin runners to pull out, a six-car ‘race’ took place and the sport was made to look like a joke.

Even though this meant Minardi would score more points in one race than it had done over the past 10 years combined, Stoddart was not amused. He gave a magnificent interview to Dutch TV where he was actively encouraged to start swearing, and their wish was with a majestic tirade of F-bombs and other sweary words. (Warning: very NSFW!)

Ahh, Paul Stoddart. Just one of the many reasons why Minardi is still sorely missed. 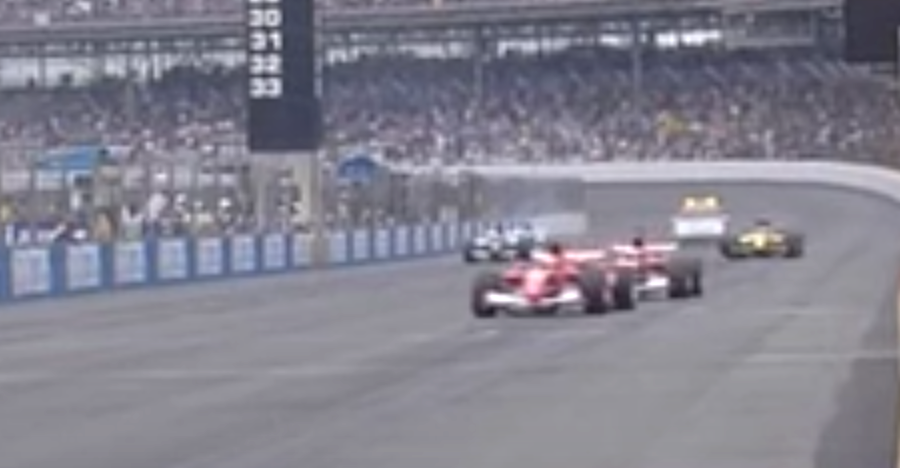