Red Bull really isn’t having a good time with it’s Renault – sorry, ‘TAG-Heuer’ power units in 2018. Verstappen had some issues in Bahrain and Daniel Ricciardo retired with electronic failure. Then during FP3 in China, a turbo failure almost threatened to leave the Aussie on the sidelines for qualifying altogether.

In the end, the pair of them qualified fifth and sixth, but whilst it was more a feeling of relief for Ricciardo, Max was less than happy with the engine performance in Q3.

Those aren’t the only comments he made about the power unit, either. Although Renault has allowed its teams to use more performance this weekend, during FP3 Verstappen complained of a loss of power when pushing hard at the corner exits and was worried about the potential effects on reliability.

With so long left to go in the season, it’s pretty early for Max to be getting this irritated with the engine performance – but apparently, he’s doing it on purpose to try and motivate Renault. He told RaceFans.net:

“I think it would be a bad thing if it wouldn’t frustrate me, right? I’m here to win races and I think everybody who’s working on my car wants exactly the same thing. If I would say it quietly I think I would be racing in GTs because I wouldn’t bother too much.

“[The complaints are] to put a bit of pressure on them. Not only in public because what I say I don’t mean to the public, it’s to the guys who are listening to my radio.”

Is moaning at Renault really going to achieve anything, though? Fernando Alonso spent three years making everyone aware how bad Honda was and things didn’t start to magically get better. The Renault works team and McLaren seem to be running OK, too, so is it a power unit problem or something the team is doing?

Either way, it’s looking more and more likely that Red Bull and Renault could be heading for divorce at the end of the season. 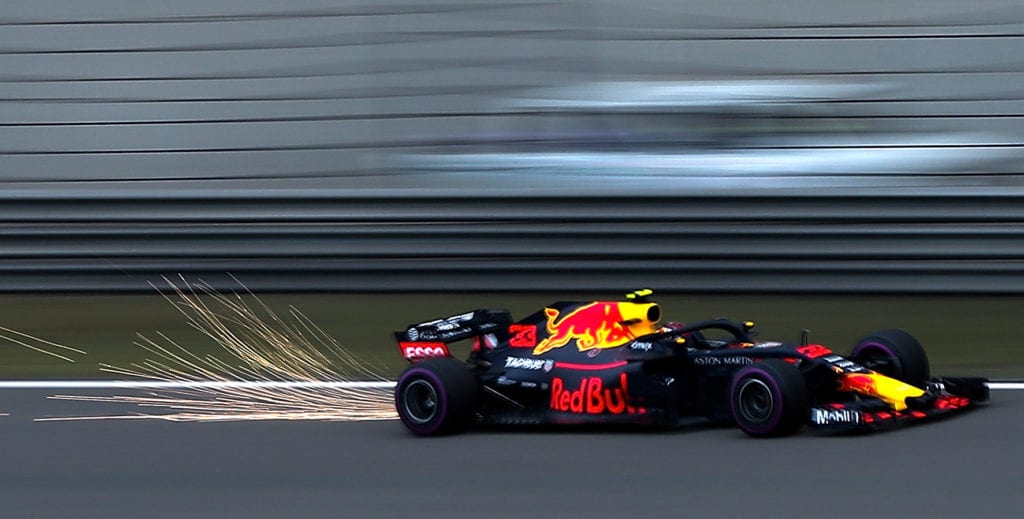