As well as winning Le Mans three times, Lotterer has also won the World Endurance Championship, the Super Formula championship, and is a two-time Super GT champion. He even has F1 experience, having been a tester for Jaguar and later doing a one-off race for Caterham in 2014 at Spa, where he was pretty impressive.

Unforunately for Lotterer, Porsche’s withdrawal from LMP1 left him without a seat in a top series for the second year in succession. That will now longer be the case though with the news that he’d joined the Techeetah team in Formula E for 2017/18 season, replacing Stephane Sarrazin.

“Andre’s track record and experience with some of motorsport’s most significant factory teams, brings immense value as we push our own development in both the medium and long-term.

“The intent is clear; we’re putting a quick driver together with the team’s proven Renault Sport powertrain. With the all-new season five car on the horizon, we are confident that season four will assist Andre in being well prepared along with Jean-Eric to mount a solid challenge for the championship.”

Although the Formula E cars represent a significant reduction in speed for Lotterer over his LMP1 career, he’s still looking forward to taking on a new challenge. He also said he wants to keep going with his endurance racing, saying to Motorsport.com:

“The cars don’t have 1000bhp, but FE still looks very challenging on the tracks that they race on. What it doesn’t offer in terms of speed, it offers in competition with a lot of top drivers. It is an exciting platform with a lot of new manufacturers coming, so the level is only going to get higher.”

Even though Lotterer will be a series rookier, with Jean-Eric Vergne as his teammate Techeetah will have one of the strongest driver pairing in Formula E. It should be pretty exciting to see how he gets on! 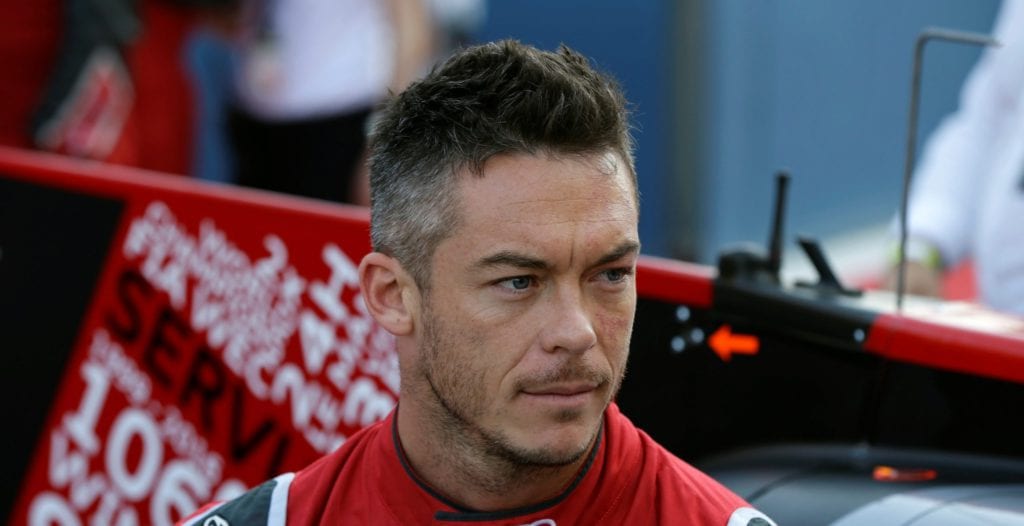