The brand new FRD LMP3 Series kicks off at the start of July and the grid will feature two very special colour schemes, thanks to a pretty cool tie-up.

Craft Bamboo Racing’s No.95 and No.20 cars will feature liveries of the leading characters in the new ‘Cars 3’ film.

In the film, Lightning McQueen tries to bounce back from a huge shunt and fight his way back into the sport that he’s been pushed out of by a new generation of racers – led by arch nemesis Jackson Storm.

Mathias Beche and James Winslow will drive the No.95 Ligier LMP3 prototype, which’ll be decked out in the livery of Lightning McQueen.

Meanwhile the No.20 of Alex Tagliani and Greg Taylor will feature the colours of his rival, Jackson Storm.

Whether the windscreen eyes will be included or not, we’re not sure. Visibility over realism?

The tie-up doesn’t stop there, though. The garages will also be decorated in Cars 3 colours, with each side representing the two leading characters.

Cars 3 has already been released in a lot of countries, but is coming to more of them – such as the UK, Japan and Spain – in July and others later in the year. 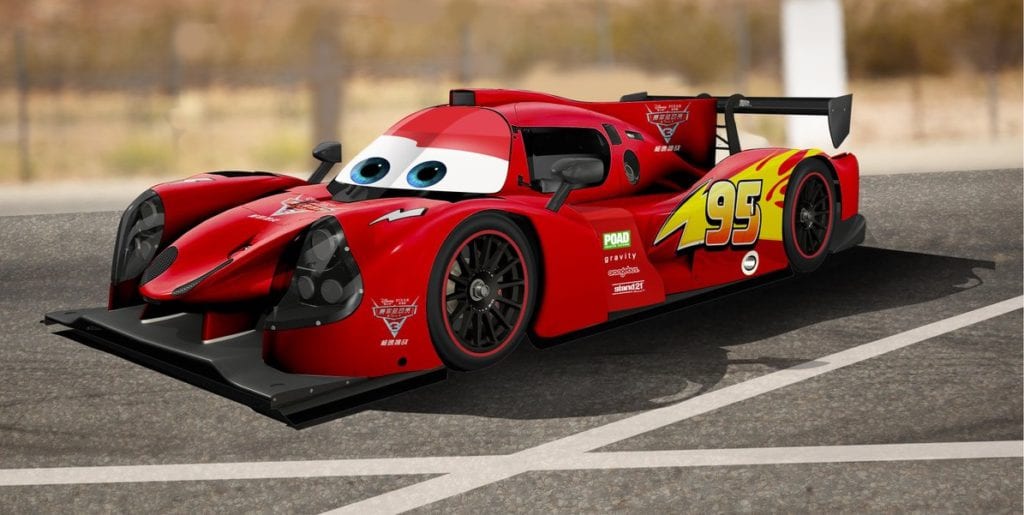