The Grand Prix of Long Beach has been a staple on the motorsport calendar since 1975 when it hosted a Formula 5000 race.

From 1976 to 1983 it was F1 in action on the streets of Long Beach, before switching to the CART/Champ Car schedule. Since 2009 it has been an IndyCar event.

Now, it appears Long Beach City Council is set to explore whether F1 could return to the street circuit, or whether it should stick with IndyCar.

According to the Long Beach publication Gazettes, a $150,000 payment has been approved to KPMG Corporate Finance, LLC – a consulting firm.

The company will advise and investigate whether it is possible to bring F1 back to Long Beach in the future, with IndyCar’s current deal concluding at the end of 2018.

Reports suggest it is an either-or situation for the Grand Prix of Long Beach – there isn’t room for both IndyCar and F1, it’d be one or the other.

Whether the investigations find it plausible, we don’t know, but the fact Long Beach has hired a firm to investigate clearly shows the interest.

American single-seater racing has a rich history at Long Beach, but so does F1 and with a much larger and worldwide audience too – and F1’s new owners Liberty Media have expressed interest in another race in the USA.

A lot of changes would need to be made to get Long Beach ready though, including the layout – the IndyCar one probably isn’t suitable and would require modifications.

Of course, these are all simply reports and could lead to nothing, but it’s still interesting to think about and would be cool to see F1 back at Long Beach.

Would you like F1 to race at Long Beach? Let us know in the comments! 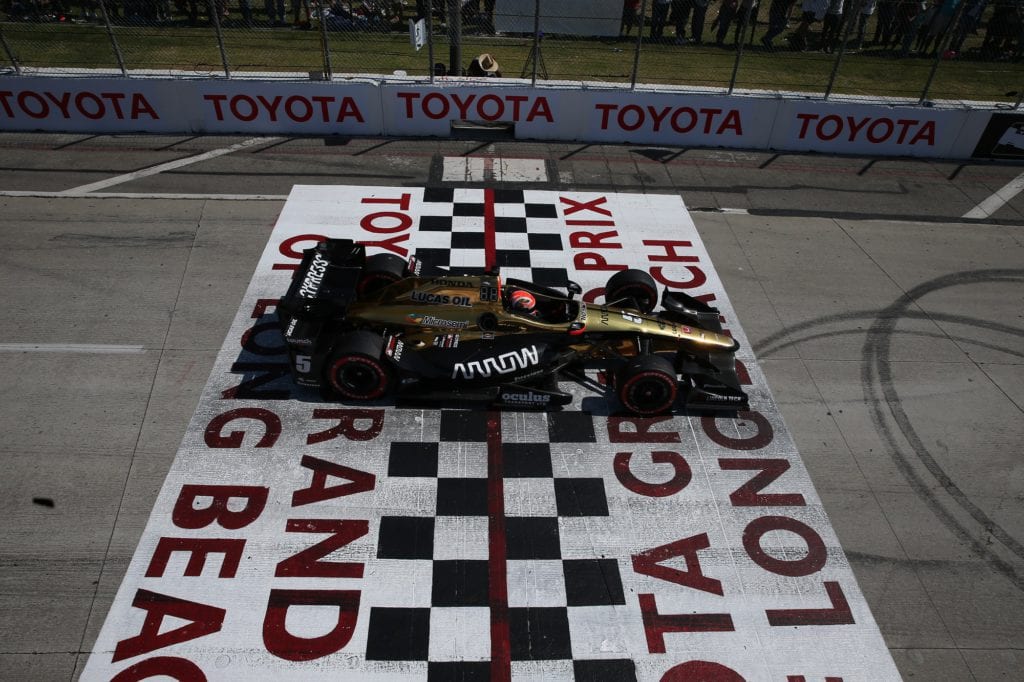