Kevin Magnussen has apologised for his aggressive driving style in the Azerbaijan Grand Prix that nearly resulted in a dangerous collision with the Toro Rosso of Pierre Gasly. Magnussen said that he, “didn’t squeeze Pierre on purpose and have apologised to him many times after the incident.”

The Dane was also quick to respond to his own pre-race quotes that were circulating after the race. The added context of his battle with Gasly made his thoughts going into the weekend sound reckless. But Magnussen was quick to clarify his comments on social media.

“The interview was done before the race in Baku and is not minded on the incident with Pierre in the race.

I don’t want to die in a race car. I was expressing my willingness to give absolutely everything in my power to achieve success. Success to me obviously isn’t having accidents or getting penalties but finishing races in as high a position as possible.”

So I feel like this one needs a little clarification: pic.twitter.com/grGW4jbpeX

Off-track drama aside, the Azerbaijan Grand Prix was another race in which Haas failed to optimize their package. The team have encountered a few issues so far this season that have culminated into missing points. To leave Baku with one championship point isn’t good enough for them with the likes of McLaren scoring double points. With Perez, Sainz and Leclerc also scoring good points, Haas head to the Spanish Grand Prix knowing that another botched race might see a few of their midfield rivals building a gap in the table. 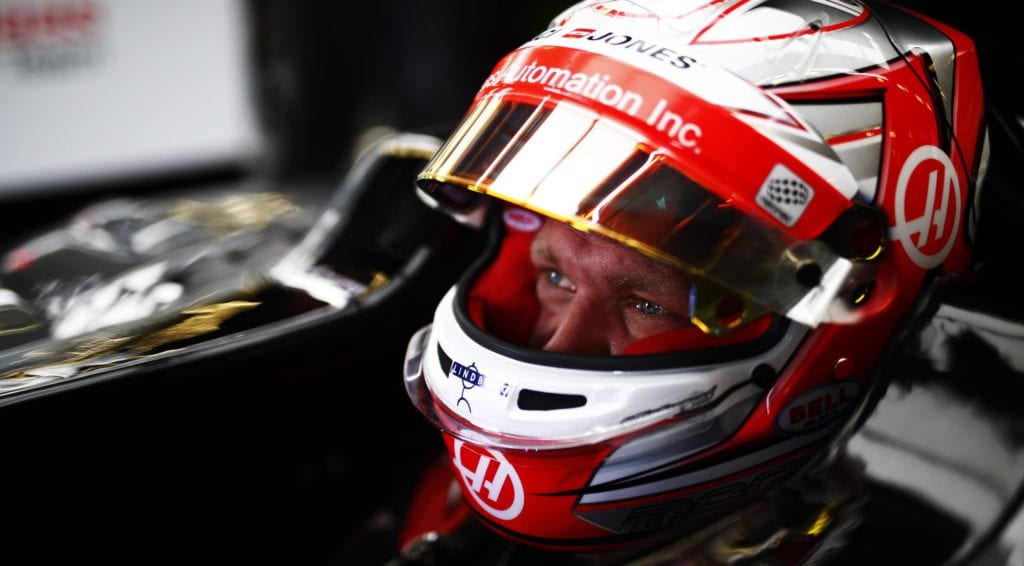