Kevin Magnussen revealed that he was worried about Haas’ financial future when races started getting cancelled due to the coronavirus pandemic.

“When the season got delayed already and those races got cancelled that meant reduced income for all teams,” Magnussen said on Natalie Pinkham’s “In The Pink” Podcast.

“For Haas, as a small privately-owned team, that was going to hit hard. I expected some issues and I was wondering if the team would survive it.

“The team was Guenther and Gene [Haas] have been working really hard to keep the team alive.”

Unfortunately for Magnussen and his current teammate Romain Grosjean, both drivers did not have their contracts renewed for 2021.

“It wasn’t really such big news for me,” he said on the podcast about the fact he wouldn’t be re-signed by Haas. “It was very expected. I knew what the situation was like in the team.”

Although there has been no official confirmation, it is predicted that a duo of Mick Schumacher and Nikita Mazepin will both race at the team in place of Kevin and Romain next year.

“They went in a different direction and in a direction I can totally understand given the circumstances of the world right now.

“It is not what I had hoped for and I feel it was not what the team had hoped for, but at the end of the day though they will surely find some new drivers that can help the team in the future as well.”

In terms of where Kevin will end up, he remained adamant that there was a chance he will be back in F1 next year.

“There are opportunities. There are still open seats, but it is tricky.

“I don’t have the kind of backing that a lot of drivers have out there so I am not only competing in terms of talent and what I can deliver in the car, there is also a lot of commercial stuff that has to come with that. There are not many competitive seats out there.” 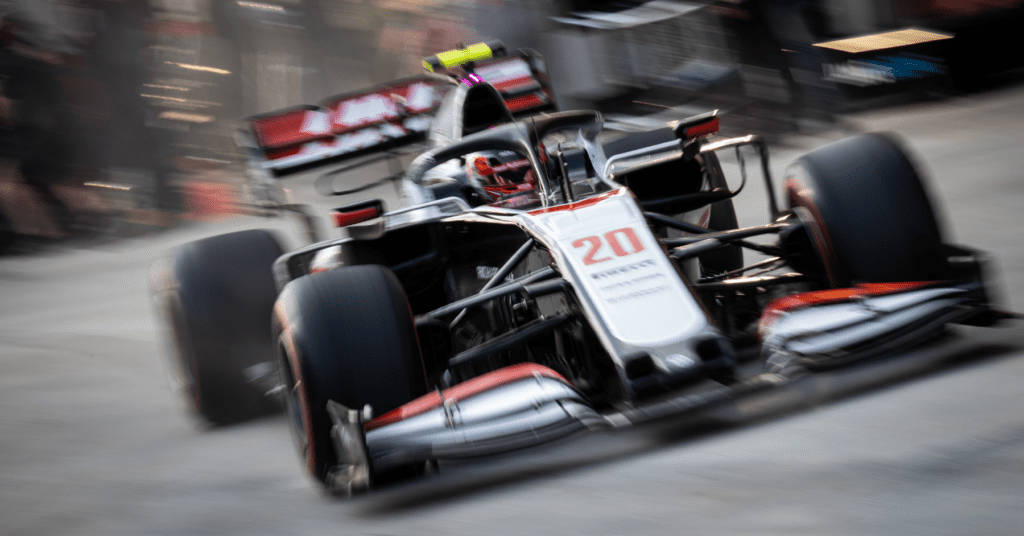