The Haas driver seems to be continuing with his quest to annoy every single driver on the grid. He angered Nico Hulkenberg in Hungary, Fernando Alonso in Malaysia, and Sebastian Vettel in FP1. Then in qualifying for the US GP he ticked Sergio Perez off of his list, when he blocked the Force India driver whilst he was on a hot lap.

To be fair to Magnussen, after the session he admitted he’d made a mistake and that he was expecting a penalty – and that’s exactly what he’s got. The stewards handed him a three-place penalty and a point on his licence.

Now K-Mag didn’t have the greatest qualifying session and ended up stone last, behind two Saubers and a guy who hasn’t driven a single-seater for five years. Thanks to penalties for other drivers he moved up a few spots, but his three-place penalty means he’s dropped back…to 18th.

That’s right, despite getting a penalty for blocking he’s still starting higher than he actually qualified.

It’s the same story with Lance Stroll. He badly held up Romain Grosjean and was given a three-place grid penalty as a result. Even so, he’ll be starting the race from 16th – two places higher than he qualified. Wow.

Maybe there’s a tactic in there somewhere – block loads of people in qualifying and get so many penalties that you end up starting from pole. 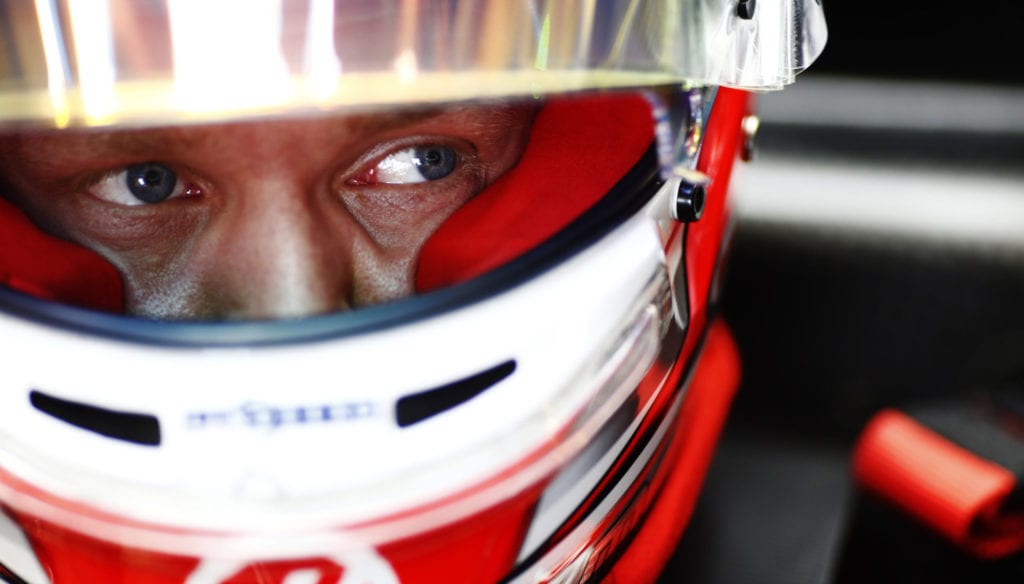