Magnussen Is Going To Make His Indycar Debut For McLaren This Weekend – WTF1
Skip to content
×
Indycar , News

Kevin Magnussen is returning to McLaren! Last year’s Haas F1 driver will be representing the team for his Indycar debut at this weekend’s race at Road America with the Arrow McLaren SP team.

K-Mag is subbing in for Felix Rosenqvist, who usually drives for McLaren’s Indycar team but has to sit out because of a crash at the Detroit GP last weekend. His throttle stuck open, and he sped into the wall and, as a result, hasn’t been declared fit to return by the Indycar medical officials.

So, Magnussen has been called up to take the wheel of the No.7 McLaren Chevrolet car.

Welcome to the AMSP team, @KevinMagnussen. 👊 Kevin will pilot the No. 7 Vuse @ArrowMcLarenSP Chevrolet and make his #INDYCAR debut on the 20th June at the #REVGroupGP.

Well wishes to @FRosenqvist, who is yet to be cleared by the @IndyCar Medical Team. pic.twitter.com/hrGkftYTKp

K-Mag was given his big F1 break for McLaren and raced for them in 2014 and for one race in 2015, which he didn’t start. He got his only F1 podium in his first-ever race and nearly stayed with the team to race with Fernando Alonso but lost out to Jenson Button before being signed by Renault in 2016 and then Haas in 2017.

Since leaving F1, Magnussen has been racing in America in the IMSA sports car series, and he got his first win in the series last weekend, also at Detroit. He’s been called up because McLaren’s usual reserve driver, Oliver Askew, has been already signed to replace another injured Indycar driver.

Askew is filling in for Rinus VeeKay, who had a cycling accident and is also unable to race. Askew was called up first to replace VeeKay, so McLaren has drafted in Magnussen.

Magnussen has been released by Chip Ganassi Racing (his IMSA team) “on a temporary basis” to drive for McLaren. Chip Ganassi will now be his rivals in Indycar. Spicy.

K-Mag’s ex Haas teammate, Romain Grosjean, has been racing the road courses in Indycar this year and took pole position and second place in his third ever race. For Kevin, if his debut is anything like Romain’s Indycar performance, then he could be on for a fascinating performance.

It’s fair to say that McLaren themselves are doing very well in Indycar. K-Mag’s new teammate, Pato O’Ward is currently leading the drivers’ championship by a single point from Alex Palou.

Following an evaluation by the INDYCAR Medical Team, Felix Rosenqvist has not been cleared to race at this weekend’s REV Group Grand Prix at Road America.

Felix will continue to be supported by the team as he progresses in his recovery… pic.twitter.com/nVFcXB7PFF

McLaren are going to support Felix in his recovery and have said there will more updates on his condition in due course.

Congratulations to Kevin, but we wish Felix a speedy recovery! 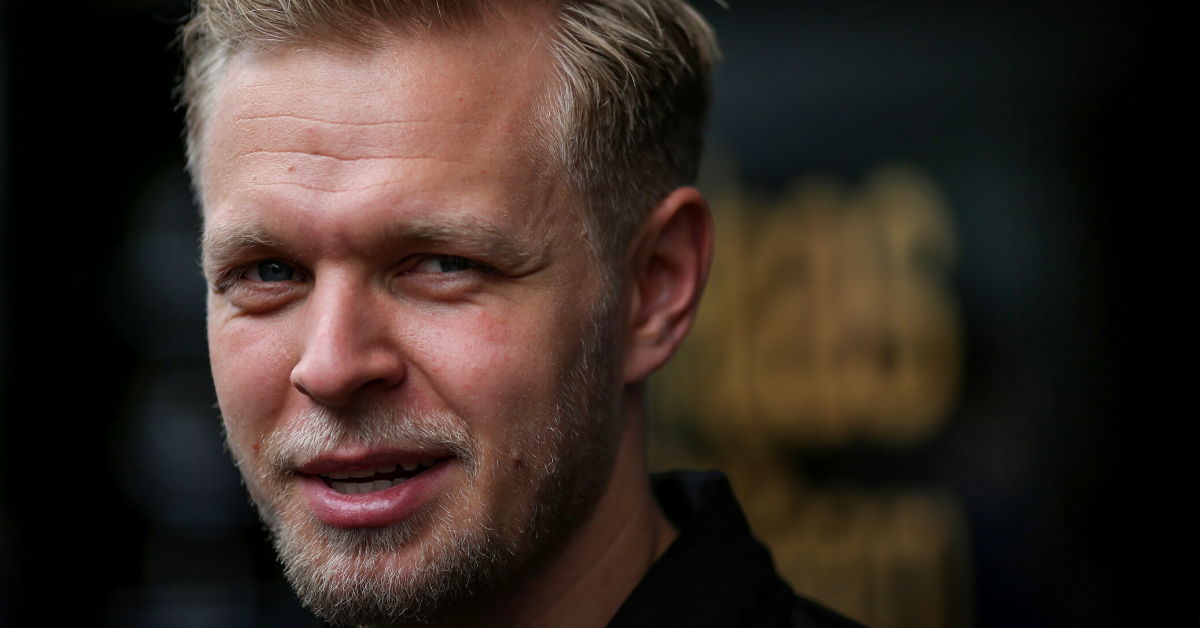