Manor Is Stepping Up To LMP1 Next Year With Ginetta – WTF1
Skip to content
×
Endurance , News

Manor Is Stepping Up To LMP1 Next Year With Ginetta

Two announcements in two days? Is it international ‘announce an LMP1 programme’ week or something?!

Just a day after ELMS champions DragonSpeed announced it would be entering LMP1 next year, Manor – yes, that’s the Manor that previously raced in F1 (but not the one that raced in 2016) – has revealed that it too will be stepping up to LMP1 for the 2018/19 superseason, using Ginetta chassis. Just when you thought LMP1 was dead…

Since team principals John Booth and Graeme Lowdon pulled away from the F1 team at the end of 2015, Manor has been racing in the LMP2 class of the WEC and is now ready to make the step up. Lowden said:

“I think that the LMP1 category provides a fantastic challenge for us but we can rely on a lot of experience gained over the years, in particular those spent in Formula 1, relating to the management of the design, research, testing and development processes that are so important for a successful LMP1 team.”

Manor has yet to announce the full extent of its programme yet, such as how many cars it will enter. Earlier this year Ginetta said it sold some chassis to a team planning to run two cars in the WEC, but it isn’t expected to have been Manor, which means we could have another announcement to come in future.

We could also see a couple more ex-F1 drivers in the top-flight of endurnace racing as well, as Manor has been running Jean-Eric Vergne and Vitaly Petrov in its cars this year.

It’s crazy how in the space of a couple of years, LMP1 has gone from being dominated by big manufacturers to being something privateers are almost tripping over each other to enter. Perhaps now that there’s only one manufacturer team left they sense a golden opportunity at Le Mans – after all, Toyota seems incapable of winning it… 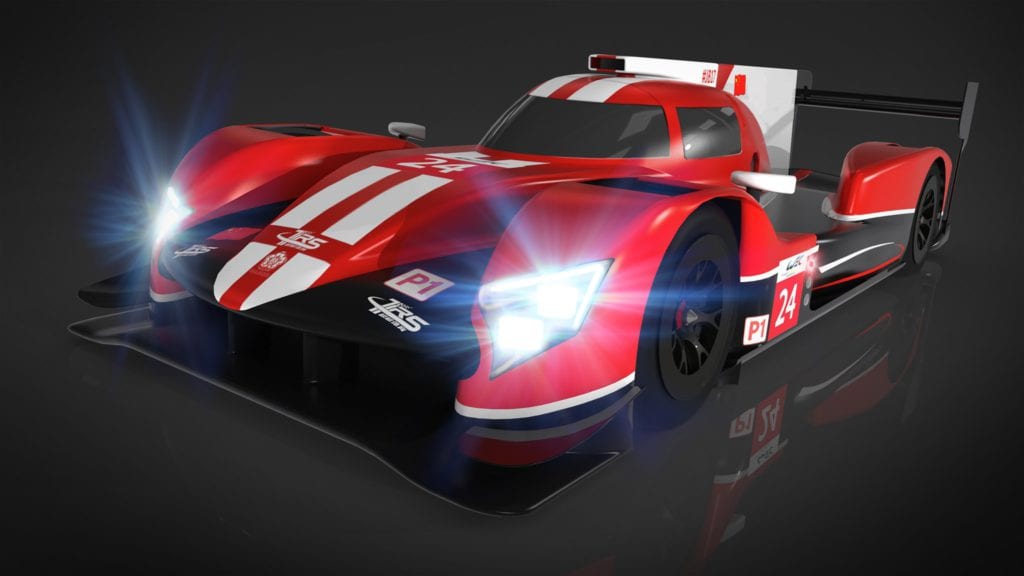