Marcus Ericsson Will Race In IndyCar Next Year

One of this year’s F1 drivers will race in IndyCar next season – although it isn’t the one you were probably hoping or expecting it be. With Sauber going with an all-new line-up of Kimi Raikkonen and Antonio Giovinazzi for 2019, Marcus Ericsson has been left without a seat in F1. And although Marcus is remaining with the team as the reserve driver, he’s still keen to keep his racing eyes sharp and has decided to make the switch to IndyCar.

It’s with a decent team, too – SPM has been a race-winning outfit with James Hinchcliffe in the last couple of years, and Robert Wickens was sensational for the squad before his accident this year. With Wickens sidelined for a while, Ericsson has some big shoes to fill in 2019 – although he’ll be racing the No.7 car, not Wickens’ No.6 (which is being held for him until he returns) so he isn’t technically filling any shoes.

He’ll be competing in the whole season, which means he’ll have to learn all about oval racing as well as tackling the mega road courses and brutal street circuits which make up the IndyCar calendar. He said of his decision:

“It’s a great honor to be picked as one of the drivers at Schmidt Peterson Motorsports and IndyCar for the 2019 season. It feels like a perfect step for me and my career after five years in F1.

“I can’t wait to start work with SPM and all the people in the team which I’ve heard a lot of good things about. They’ve had some great success over the years, and I’m looking forward to working hard to continue and improve on that path.

“The racing in IndyCar looks great and I feel really excited to be part of it in the future. It will be a lot to learn including new tracks, oval racing, etc. I know it won’t be easy, but it’s a challenge I’m very much looking forward to and I can’t wait to get started.”

It makes him the second Swede to join the field, with compatriot Felix Rosenqvist landing a drive with Chip Ganassi for 2019, too. The season is shaping up beautifully already and we’re excited to see how Ericsson gets on. After all, Alexander Rossi – the last driver to move straight from F1 to a full-time IndyCar season – almost won the title this year. 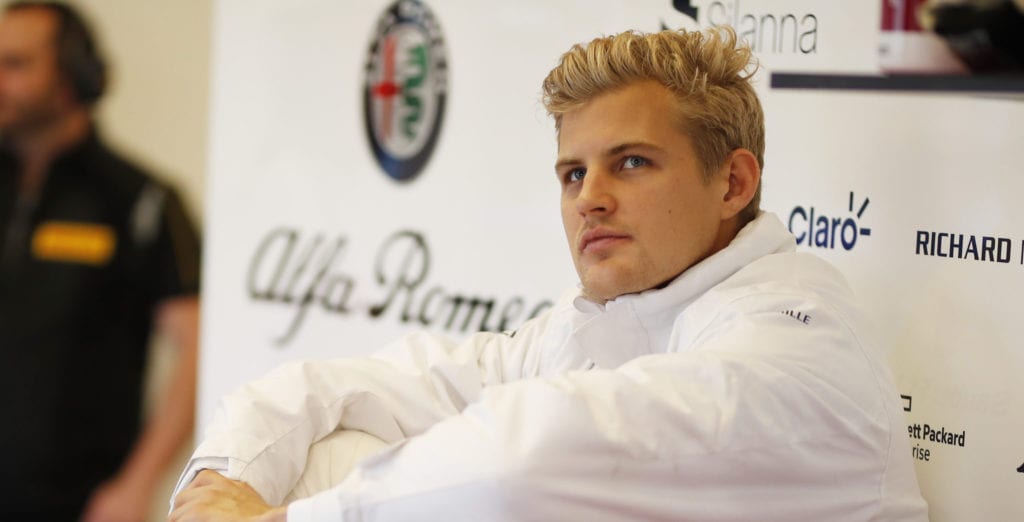