Marcus Ericsson’s Weekend Is Ruined After A Grid Penalty Drops Him From Last To Last – WTF1
Skip to content
×
Formula 1 , News

Poor Marcus Ericsson. After a stunning weekend in Bahrain saw him score his first F1 points in 50 races he’s come back down to earth with a bang this weekend in China.

As well as being outqualified by teammate Charles Leclerc for the first time this season (by almost half a second, too), Ericsson also finds himself starting last for tomorrow’s race. That’s only getting worse now, because stewards have decided to give him a five-place grid penalty, dropping him from 20th way down to 20th.

The reason for his costly grid drop is actually due to Leclerc’s spin in the final corner. With the yellow flags out, Ericsson continued to push and set his fastest time of the session when he should have backed off. The stewards said he “made no attempt to significantly reduce his speed in the area of a double-waved yellow flag”. It’s a strange decision, because his time wasn’t actually that great – if he’d continued to push, surely he’d have been somewhere in the top three?

As if the five-place grid penalty wasn’t bad enough, Ericsson has also been given three points on his licence for the incident. That ninth place in Bahrain has clearly gone to his head; it’ll be a long climb back up the field for him in the race tomorrow. 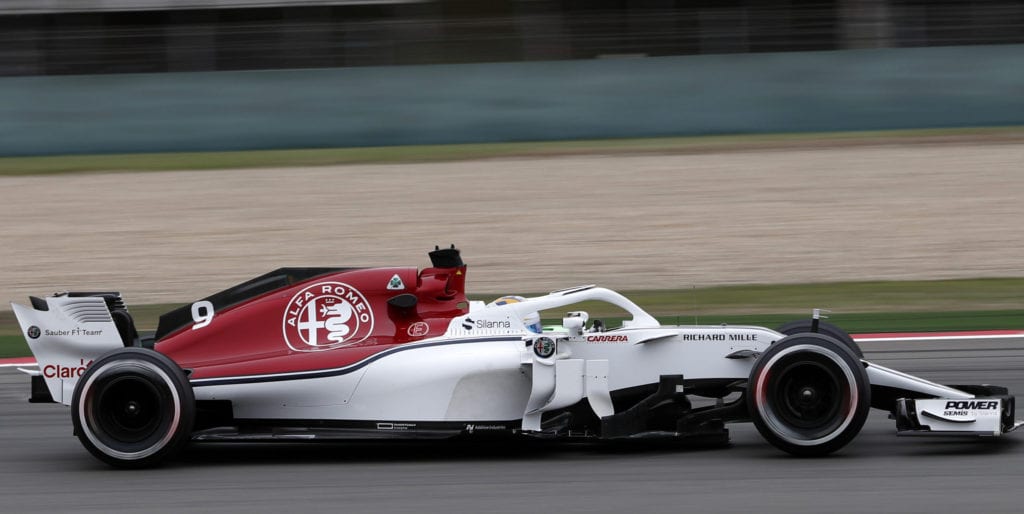