Throughout his F1 career you could always rely on Mark Webber to say exactly what he thinks, and despite being retired from racing now, he hasn’t changed a bit.

Ahead of F1s emergence from its annual summer break, Webber gave his opinions to Red Bull Australia on what he thinks of the performances of some of the top drivers so far this season. Unsurprisingly Ricciardo gets a big thumbs up as Webber praised his ability to get the most out of every weekend.

“Daniel is just so solid on Sunday afternoons, he’s the most reliable driver in F1 in that you know what he’s going to deliver week-in, week-out. He’s always got the most out of what they’ve given him and it’s hard to see how he could have done much more.”

Ricciardo’s teammate got a slightly less favourable review however. Although Mark said he was great on Sunday, he feels Verstappen needs to improve his preparation across the weekend to make things easier for the team.

“Max has probably been a bit flaky in terms of the build-up to the races through the weekend, he’s been going off the road a lot on Friday and Saturday, which puts pressure on mechanics getting the car ready. I’d like to see him on the road a bit more, but he’s pushing the limits.

When it comes to Sundays, he hasn’t made many mistakes at all, it’s been a lot of high-profile reliability retirements where he’s lost a truckload of points, so that’s been hard for him to swallow.”

Away from Red Bull, Webber thinks that McLaren’s current situation is a bad thing for F1, especially with Fernando Alonso driving as well as ever.

“It’s been a big shame for Formula One, a big shame for Honda, a big shame for McLaren. They loaded their guns up and got Fernando back there waiting for the engine to fire, but it hasn’t happened. He’s been biting his tongue for the last 24 months, and he can’t drive the thing any harder. His stock is still incredible, and on Sundays he’s probably the best in the world. That’s the frustrating bit.”

But what of the two main title rivals, Lewis Hamilton and Sebastian Vettel? Mark thinks they’ve both been brilliant, even saying Hamilton is the best qualifier since Ayrton Senna.

“Both he and Seb have driven awesome this year, and Lewis particularly in qualifying has been very strong. He’s the best since Senna over one lap – he’s very special on Saturdays.”

“Baku was a crazy rush of blood with the re-start procedure, and there were obviously some mind games going on that day, which is totally standard. He [Vettel] had a weak moment where he elected to pull alongside Lewis and give him a little rub. It wasn’t ideal and didn’t look great, and he certainly regrets it.”

Do you agree with Webber’s assessments? Let us know what you think in the comments! 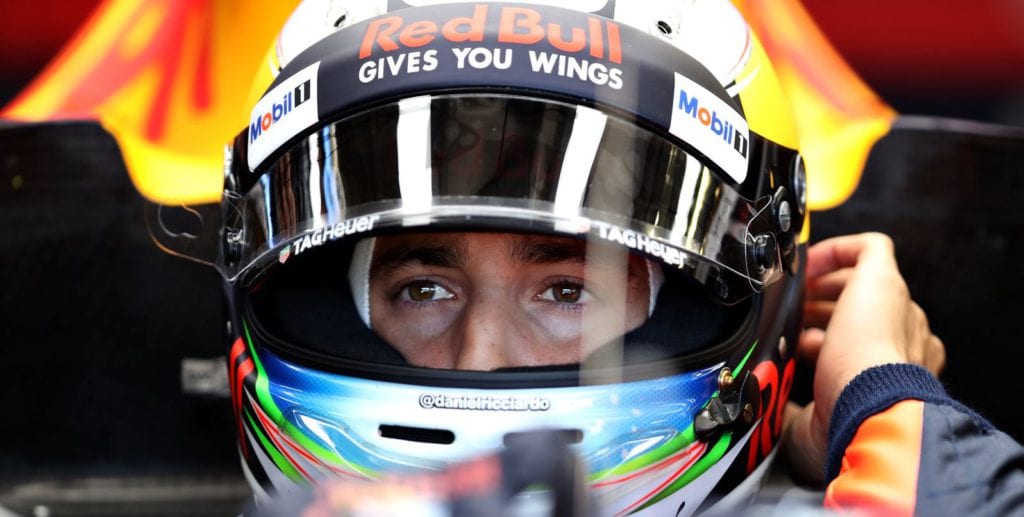