McLaren has suffered a tough start to the 2017 F1 season, with a whole host of issues in pre-season testing and poor pace at the first race in Australia.

There were concerns that the unreliable Honda power unit wouldn’t even last the race distance in Melbourne, but – amazingly – Stoffel Vandoorne made it to the chequered flag.

Alonso didn’t, though, but this was down to suspension problems. Nevertheless, the pace of the MCL32 was underwhelming and way off where McLaren wants to be.

The two-time champion has always said he’s committed to the project but McLaren had hoped for podiums and potential wins in season three of its Honda partnership, and that looks very unlikely this year.

According to Webber, Alonso is getting increasingly irritated about the situation and has said he wouldn’t be surprised if the Spaniard exited McLaren mid-season. He told Belgium’s Sporza:

“Maybe Fernando won’t be there the whole year. Maybe Stoffel will have a different team-mate at some point. Fernando might not do the whole year, you never know. He’s frustrated like hell. He doesn’t want to finish even seventh or sixth.
“Fernando mentally is a long way away from where he wants to be. It’s not like that for Stoffel, where maybe points for him is quite nice. Fernando is not interested in points, he wants to fight for the podium.”

While the situation is much more annoying for Alonso, it’s perhaps not such a big deal for Vandoorne as he embarks on his rookie F1 season:

“He [Vandoorne] can still learn in the background, so it’s not such a bad scenario for him, because the focus is not really on him. The focus is on the team, the politics and the problems with Honda.” 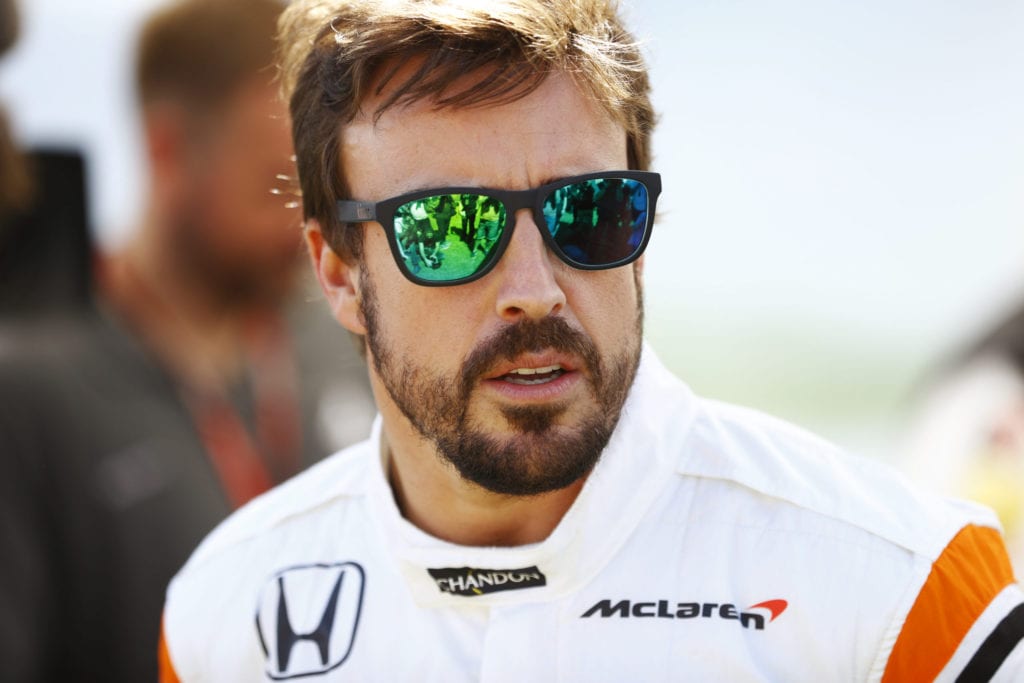