Martin Whitmarsh Is Back In The Formula 1 Paddock As An FIA Advisor – WTF1
Skip to content
×
Formula 1 , News

Martin Whitmarsh is back in F1… kinda. The former CEO of McLaren has returned to the paddock in an advisory role with the FIA, his most significant job is to try and implement a cost cap that all teams can agree on.

“When the sun rises in the west and sets in the east, when the seas go dry and mountains blow in the wind like leaves, when Ferrari agrees to a cost cap in Formula 1.” Not quite the accurate Game of Thrones quote, but it quantifies the task at hand for Whitmarsh. Fictional sheep-herding witches aside, how the FIA are going to tackle the issue is difficult to envisage. Why a team like Ferrari would opt to financially disadvantage itself remains to be seen.

Whitmarsh is a strong candidate for the job though given that he was an active member in previous discussions that teams had about cost capping a few years ago. He can also approach the current situation with the knowledge that every team involved will look to capitalise and embed loopholes into any upcoming regulations.

Legacy payments within the sport continue to generate inconsistency between the financial rewards at the end of the season and the on-track merits of the final constructors’ standings. Whilst it is important that brands such as Ferrari remain in F1, the skewed distribution of funds awarded at the end of each season very much remains a problem.

Another issue that arises in trying to introduce a budget cap would be keeping an accurate record of money actually spent. Will an auditor be able to spot, for example, research and development conducted by McLaren Automotive on the sly, with results passed over to the McLaren Racing arm? It’s a completely fictitious example, but it shows that even with all teams on board, practising a cost cap could generate further complications.

Would addressing a fairer redistribution of prize money be a better first step to take? Or is policing the amount of money spent on in-season upgrades and R&D a better idea? Let us know, or better still, send Martin Whitmarsh an email. 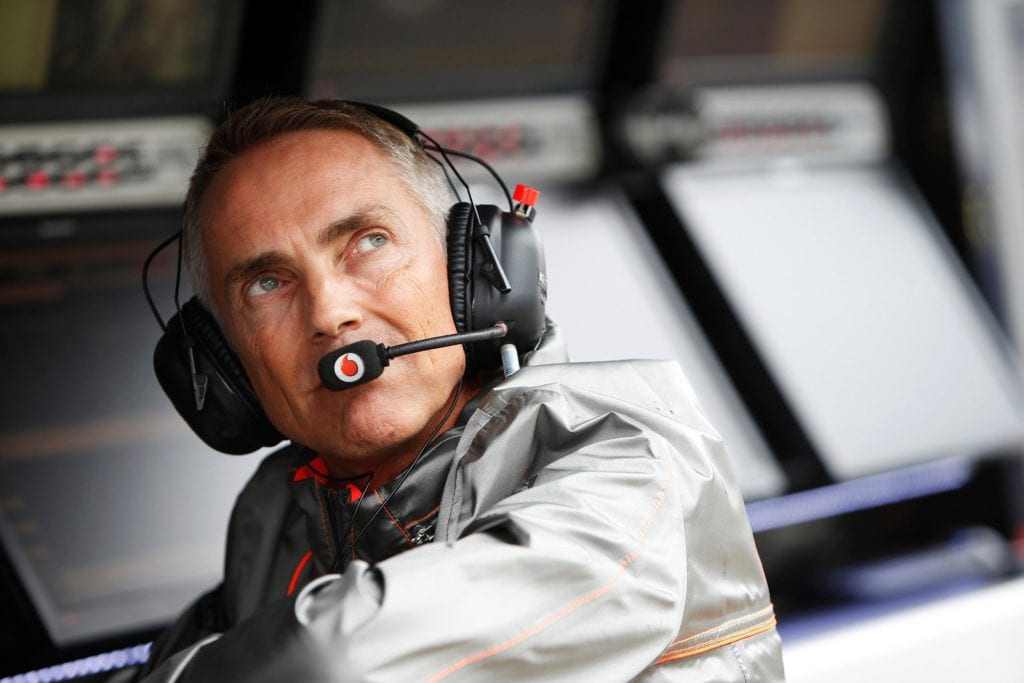